Recently Tecmark released the results of a survey they conducted on mobile phone use. You’ll see the results reported everywhere online as the data is quite extraordinary. Here’s a summary of statistics for an average user:

Right now you’re either avidly shaking your head up and down saying, “Yes! That’s me” or you’re shaking you’re head the other way saying “That’s impossible”. In fact, many commenters on the articles are quick to point out that if you perform 221 tasks per day and spend 3 hours and 16 minutes on your mobile, you are doing 1 task every minute for the entire 3 hours.

That isn’t how most people use their mobiles (switching to different tasks every minute), at least according to anecdotal evidence (look around or ask some people around you!). We might spend 5 minutes reading Facebook updates, another 5 uploading pictures to Instagram, or 30 seconds checking the weather.

We certainly use our mobiles for lots of things. Another survey by Neilsen shows the average number of apps people use per month is 26, and spend just over 30 hours per month using them.

That certainly paints a slightly different picture. According to Techmark, the total usage per month would total over 97 hours, compared to just 30 for Neilsen.

I think most of the differences stem from the way the data was gathered. Don’t worry, I’m not going to get technical. Basically, in the Tecmark study the respondents answered what they thought about using their phones. They answered based on their memory of what they do and how often they do it. Neilsen used a tracking app voluntarily installed on the mobiles of everyone participating that automatically recorded their actions.

So Neilsen reveals actual usage and Tecmark shows more about perceived usage. Of course the surveys were performed with two totally different groups of people. Perhaps Tecmark unknowingly had a group of very avid mobile users!

Despite the differences in the numbers, both studies confirm one thing: Mobiles have become a major part of our daily lives.

Back to the original question for this blog: Do you really check your mobile phone 1550 times a week? My answer would have to be a resounding yes. I’m a tech addict if there ever was one. What about you? 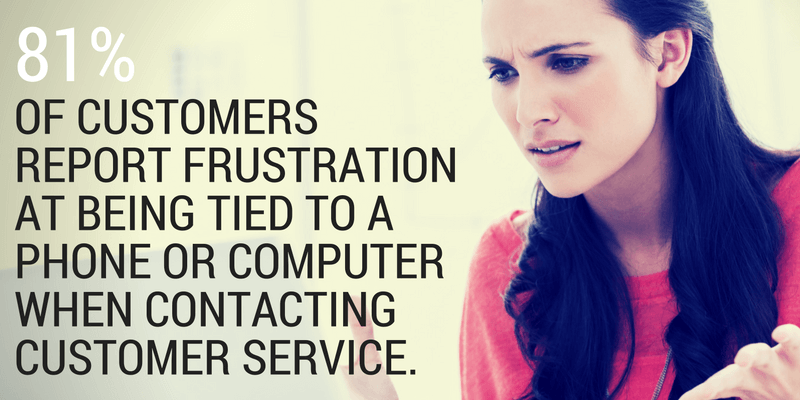 Customer service is arguably one of the most important parts of any organisation. Happy, loyal customers spend more and ultimately bring you more business through positive comments and referrals. Here's why SMS is crucial to maintaining high levels of support now and for the future. 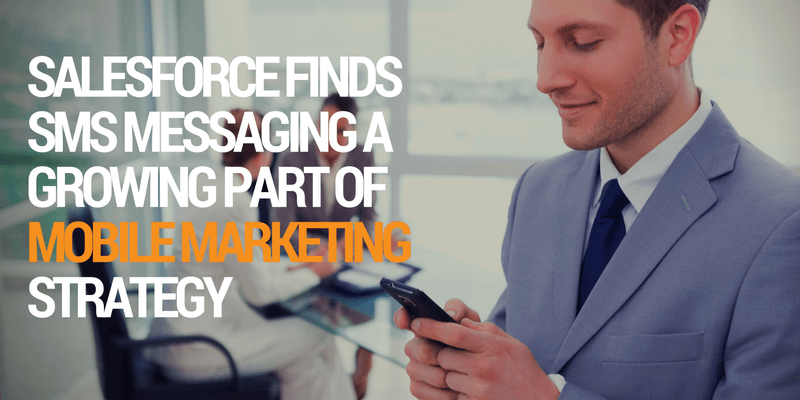 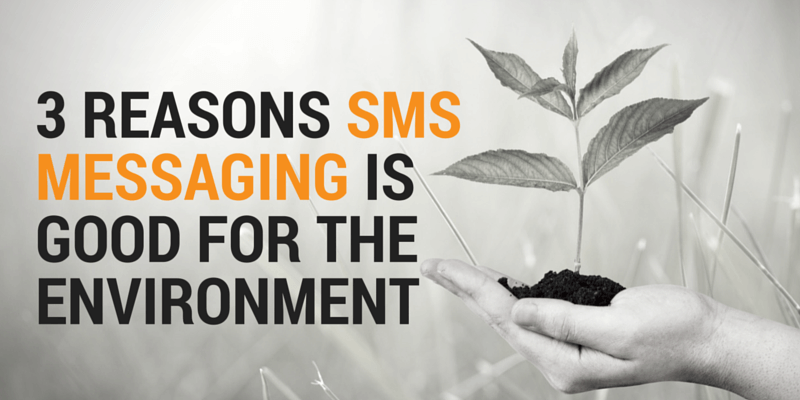 3 Reasons SMS Messaging is Good For The Environment

3 Reasons SMS Messaging is Good For The Environment

Many organisations are looking to operate in a more environmentally friendly way. This includes everything from their office supplies, materials used in creating their products, and also choosing suppliers and vendors that are also environmentally aware. And now, SMS. 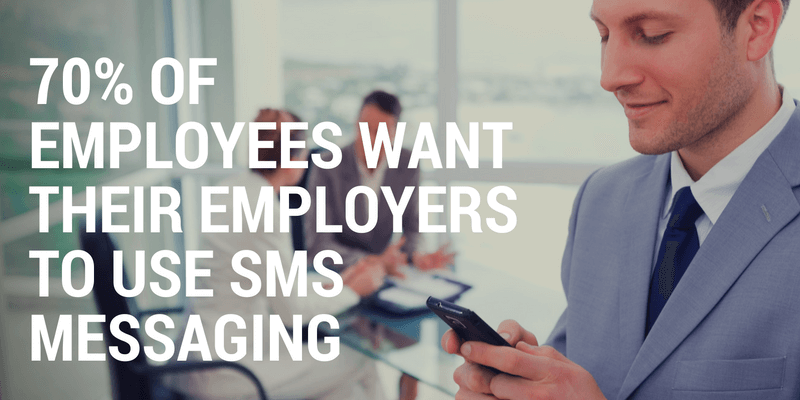 SMS messaging is a terrific way of keeping in touch with employees. Confirm work schedules, notify employees of payroll transfers, chase deadlines and more. What's really great is that the employees themselves really want employers to communicate the way. 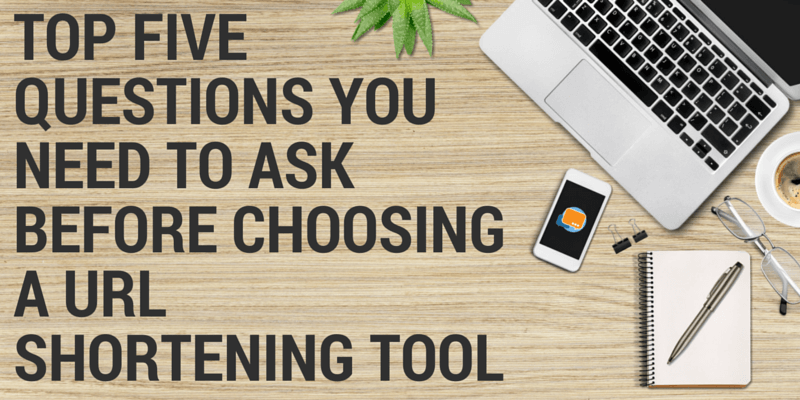 If you're using social media or sending SMS marketing messages then you know all about link shortening. Or do you? Are all services the same, and are there options you didn't even know you had?Here are five questions you should ask before choose a service to shorten your links in your SMS messages. 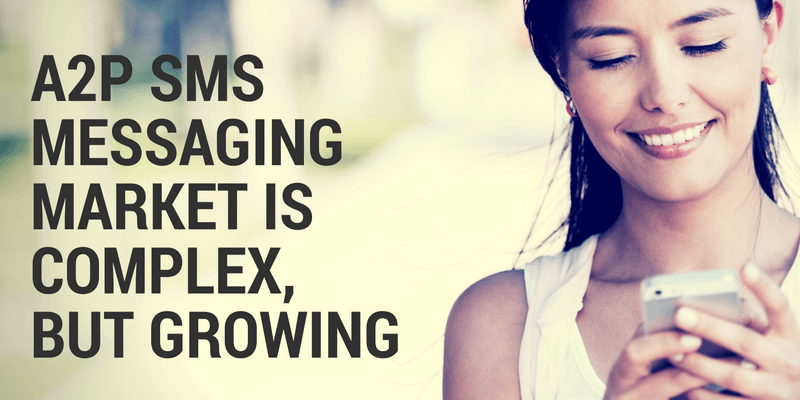