No-shows are a serious issue in dental offices. Some surveys estimate they account for as much as 10% of appointments, resulting in thousands of pounds lost each year. Many practices send reminders via post or email, but simple appointment reminders aren’t always that effective. Not only is there a loss of revenue, but other negative side effects as well.

According to dentist Andrea Kowalczyk in an article on rdhmag.com (part of the Dentistry Network), “When hygienists and team members have too much downtime, it breeds a host of negative feelings and frustrations that permeate the practice, particularly if salaries are paid based on production numbers.”

There is something that can be done about no-shows, and it’s a simple use of technology everyone has: SMS messaging.

Today’s lifestyles are on-the-go and mobile connected. Sending a paper reminder in the mail, or even an email, just won’t get the attention you need it to. SMS messaging though, is a perfect way to get appointment reminders in front of your patients, and offer them the chance to cancel or confirm with a simple reply.

Kevin Morgester, DDS, reported that after they began using automated reminders, their no show rate “has been eliminated”. They sent messages via email or SMS (patient preference I assume) but the article reads as though text was their main method.

To get such a reduction, they send out three reminders per appointment. The first goes out a month before, the second one week before, and the final one the day before. This combination gives enough opportunity for patients to make changes or cancel, and their practice has been buzzing ever since. They now service 70% of their practice “online” and they even send post-operative care information via text and email. It works so well because as Morgester notes, “Like us, patients also work during the day and may not be able to take phone calls, but they can text or email.”

Sometimes when a patient cancels or doesn’t show up for an appointment, they can get lost. Not lost in real life, but lost in the mass of paperwork or computer records at your practice. Unless you have a method for identifying those people who haven’t been in for a year, or two, or ten they may be lost forever.

In an article on DentalEconomics.com, Linda Miles comments on the impact these lost patients have, which is similar to that of many no-shows. “Dentists see major declines in their hygiene departments, which result in major declines in the operative and restorative side of the practice. Within 90 days of this decline, panic sets in,” she says. “The doctor and staff begin to sound and act desperate, which leads the patients to suspect that something is wrong.”

If your patients begin to feel nervous about you and your practice they may not come in for their next visit, or may find another place to go. In her article, Miles details the extensive amount of work required to call each and every patient and try to get them to come back in for their regular check-ups. She estimates it can take 20-40 hours a month per dentist for this activity alone.

By using SMS messaging, you can stay in contact with your patients in a way that takes much less time, but also can prevent them from getting lost. Here’s how it works:

This is a simple example, and it may need to be repeated at intervals until the patient reschedules (not too often or they’ll just get annoyed).

By integrating SMS appointment reminders into your practice, you can reduce no-shows and lost patients. Both can save you time, money, and keep moral high in your practice. 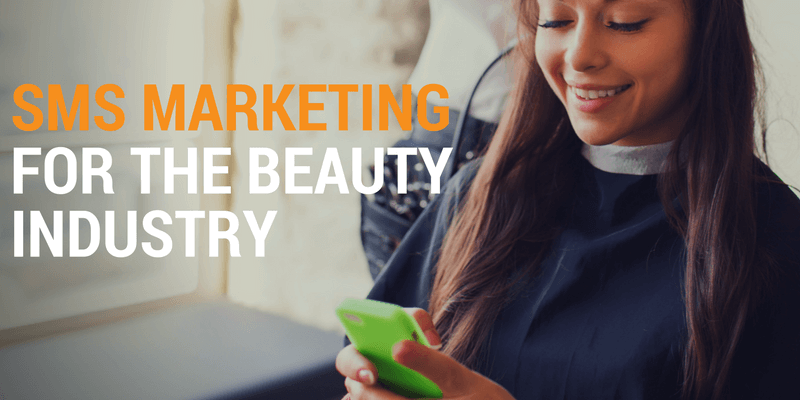 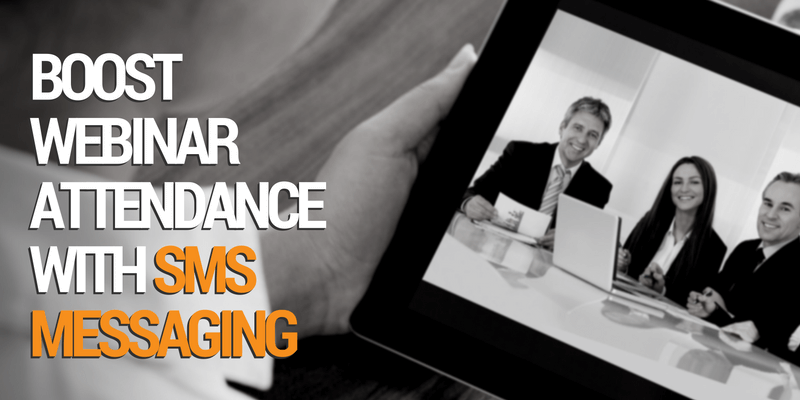 Webinars have become a standard form of lead generation marketing. The numbers vary by study, but generally agree that over 60% of marketers use webinars. One thing that's true for all of them is: not everyone that registers will attend. On average about 40-50% of registrants will actually show up. How can SMS help? 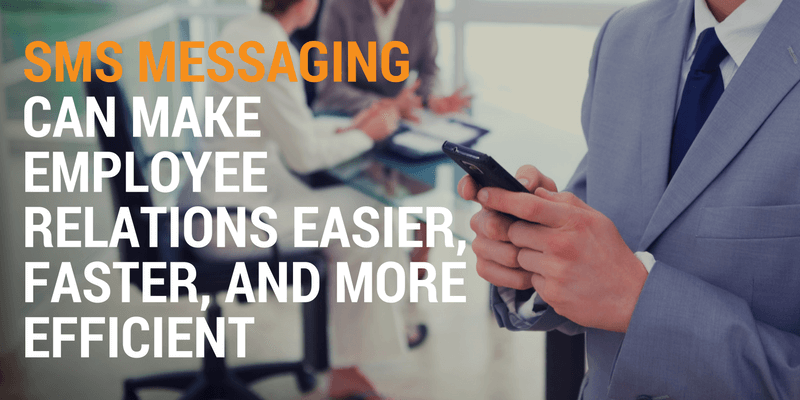 Managing employee relations is possibly one of the hardest aspects of a corporation's day to day activities. There’s usually a ton of paperwork, regulations, checklists, and procedures to follow for each employee. This is especially true when new employees join a company. How can SMS help? 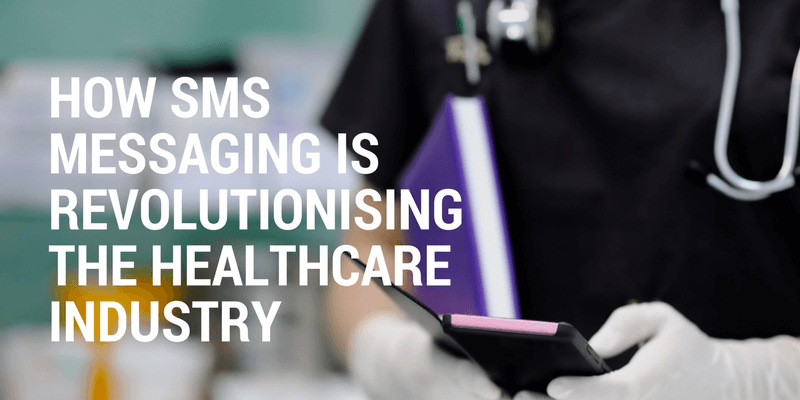 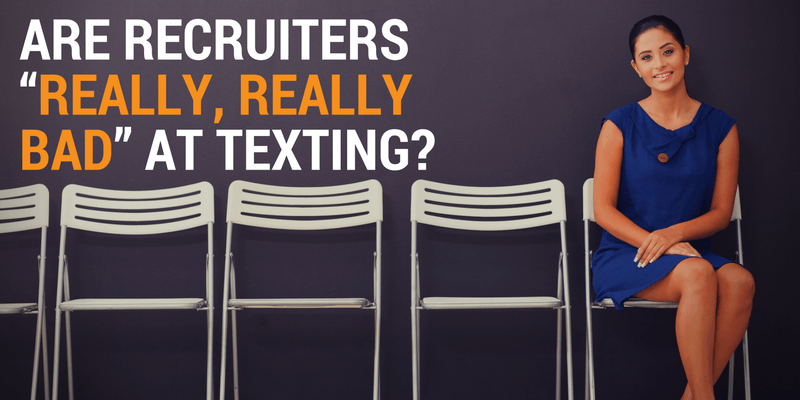 We work with many recruiters who use our SMS messaging to communicate with their candidates. In today’s world, text messaging is one of the best ways to ensure you can reach people with information, especially when it’s time critical. But are recruiters using SMS in the correct way? 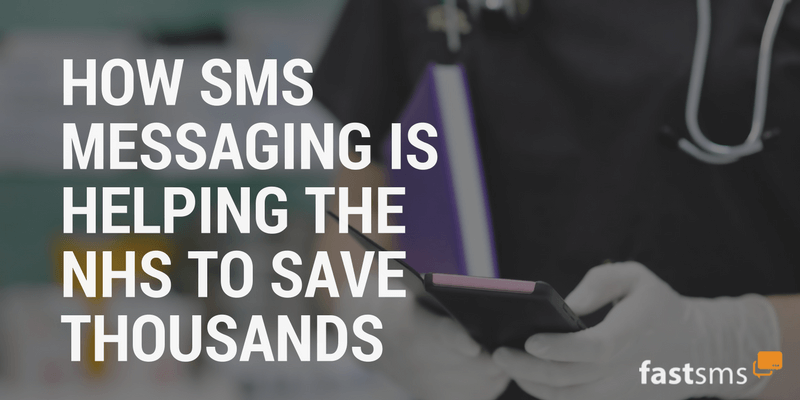 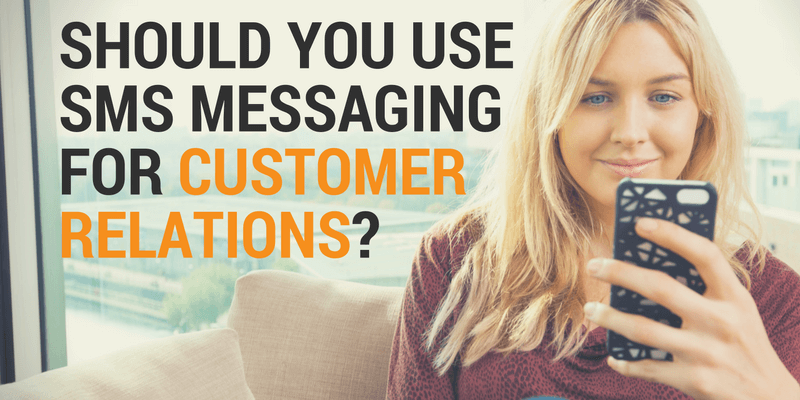 Should You Use SMS Messaging for Customer Relations?

Should You Use SMS Messaging for Customer Relations?

You probably already know how important it is to create a relationship with your customers. Customer relations, or support, is one of the primary ways most companies develop loyal, lasting customers. Which brings me to my inspiration for this blog. 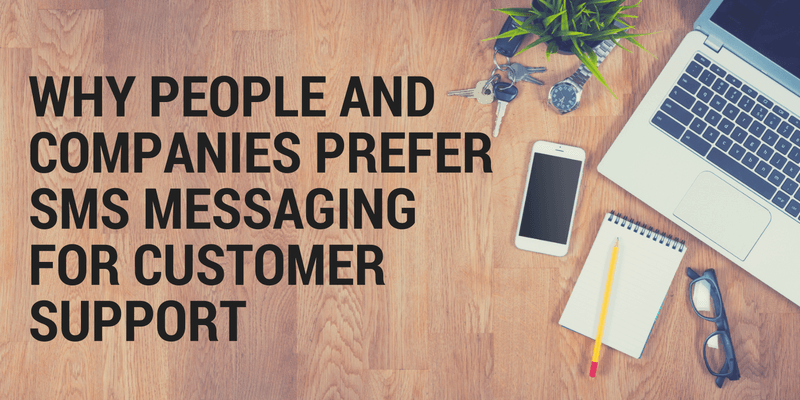 People like SMS messaging. They really do. In a variety of surveys and studies, consumers continue to say they like it when companies use SMS to communicate with them. Let's look at some of the data that proves it to be true, and also how to make sure your company is using it correctly for customer support communications. 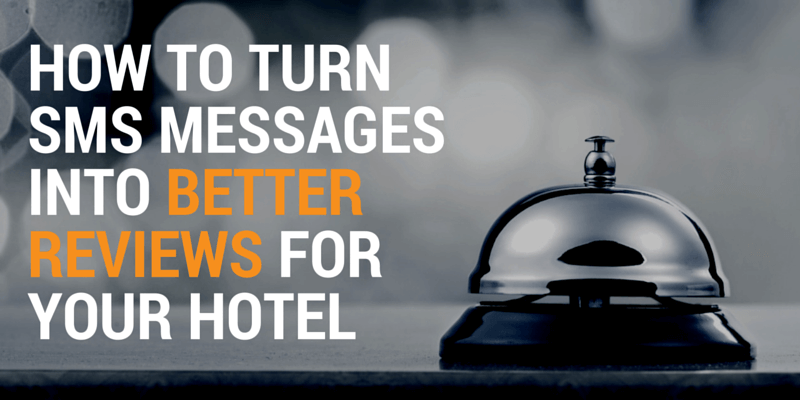