How do people really feel about SMS messaging? Do they prefer using apps instead of “regular” text messaging? Thanks to the Mobile Ecosystem Forum (MEF) we can answer those questions, and others too. Their Mobile Messaging Report 2016 surveyed people around the world about their preferences for messaging, and communicating in general.

I’ve pulled out three facts from the UK responses that I thought were instructive for anyone wanting to communicate with consumers within the country.

There have been so many headlines this year about messaging apps overtaking SMS. And it’s true that the number of messages sent over “OTT”, or over-the-top, apps is more than traditional SMS. But any assessment that SMS is passé based on that fact is incorrect.

As you can see in the chart below, the two most preferred ways to send messages in the UK (and globally) are Facebook and WhatsApp. But SMS comes in a very strong third, and dominates over the remaining choices.

This is particularly good for anyone who uses SMS in the UK. It means that a strong percentage of the population has an affinity for it, even though the other messaging apps are also very popular. In fact, the UK has the second strongest preference for SMS in Europe and North America. Only France is higher, where SMS is the most popular at 70%.

Other countries that are considered “mobile first” also have a strong preference for SMS that is close to the OTT message apps. For example, Nigeria has a 61% preference for SMS, and a 62% for Facebook. [Note: People taking the survey could select more than one messaging service, so the percentages don’t add up to 100].

The main takeaway from this data is that SMS is still popular. Even though it ranks third, it’s still one of the better messaging services to use. The report also argues that people now prefer to use the OTT apps for person-to-person messaging. How they feel about communicating with brands is different though. But that’s the topic of my next blog, so be sure to look for it.

So, given the chart from the above section, I’d guess you could think people trust Facebook or WhatsApp. After all, they use them more don’t they?

If you did think that, then you’d be wrong. When people were asked which message service they trusted most, SMS won hands down.

What’s also interesting in this data is that the trust in a company app is so low. I’m not surprised that Facebook trust was low because they’ve had so many privacy issues. Same goes for Yahoo and Skype (being a Microsoft brand now).

Of course, the survey didn’t exactly define the word trust. It could have been interpreted differently by everyone, but the sentiment is clear: SMS is the most trusted messaging channel.

In some countries SMS spam is a big problem. It’s bad enough in India and Nigeria that people don’t even bother to read their SMS messages anymore – at least not right when they get them like most everyone else does.

What do people do when they get spam messages? In most countries, most people just delete them or otherwise ignore them. But the UK is different.

The majority of Brits report spam when they get it. The MEF report says it’s because of the “mature regulatory sector”. That might be it. Or perhaps spammers just won’t be tolerated anywhere in the UK. Reporting it is super easy too, which certainly helps.

One could argue that the US regulatory sector is even more “mature” given its rules are much stricter than here. But I know that reporting spam, especially SMS spam, in the US is not as simple as it is in the UK.

But whatever the reason, the practice of reporting is a good thing. We should all hope it continues and our messages remain mostly spam-free.

Considering all these facts, the future certainly looks bright for SMS messaging. Do you agree? 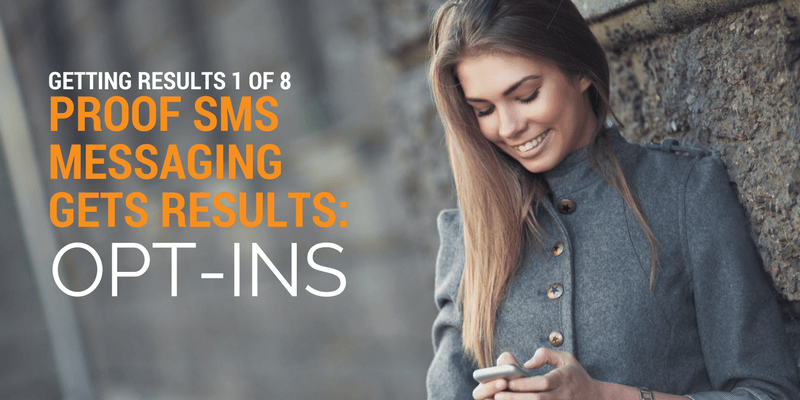 SMS messaging is one of the most effective mobile marketing channels. The proof is in the data, of course. In this blog post, you’ll discover how many opt ins businesses get, and how quickly they get them once they give SMS messaging a go. 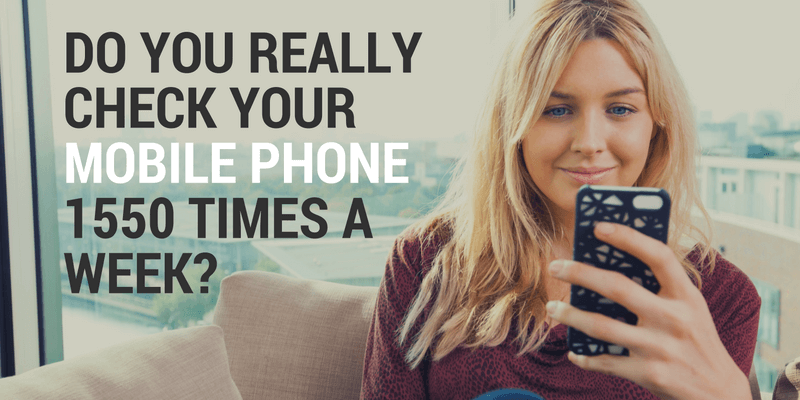 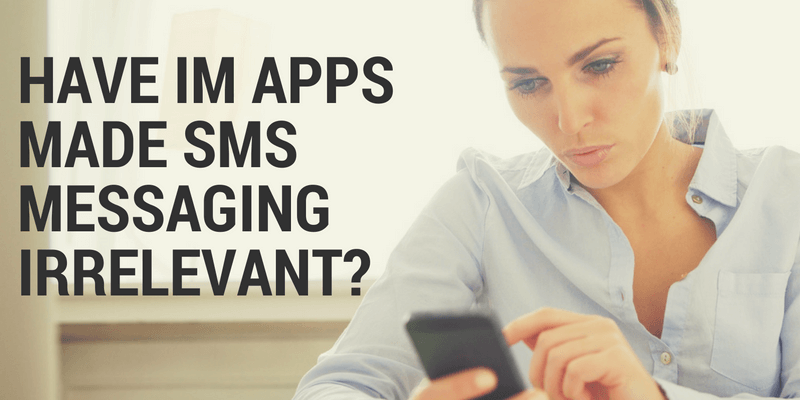 Earlier this year there was big news. WhatsApp users were sending more messages each day than SMS users were sending. According to the Telegraph, WhatsApp was 50% more popular than SMS messaging. And the truth is the number of SMS messages sent each day has declined over the last few years. In the UK it was down almost 25% from 2012 to 2013. But is that the whole picture? 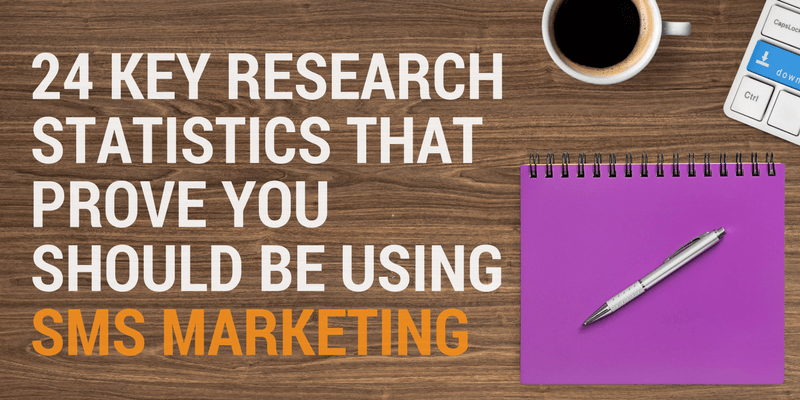 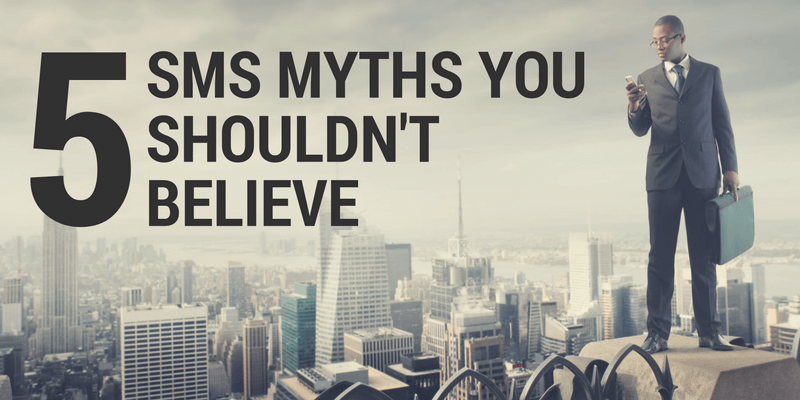 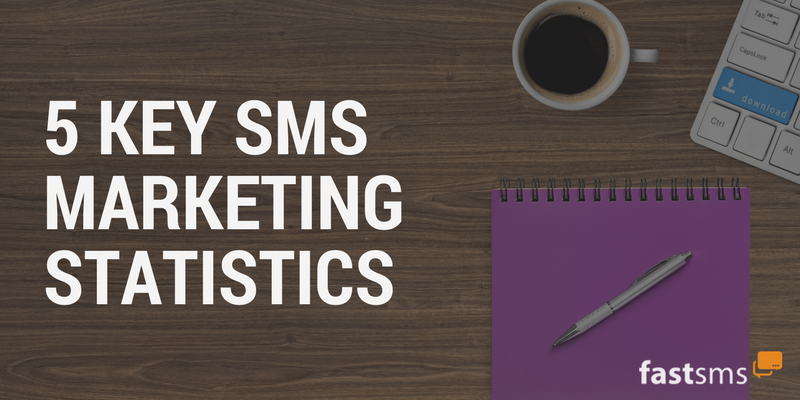 Read for yourself the five key statistics relating to SMS marketing. Once you have seen these you will understand better how to build successful SMS marketing campaigns that win new customers and generate loyalty and repeat orders from your established customer base.

Comparing SMS and email marketing results for the 2015 holiday season, this article taps into reports from Expedia and Adobe to share important insights. 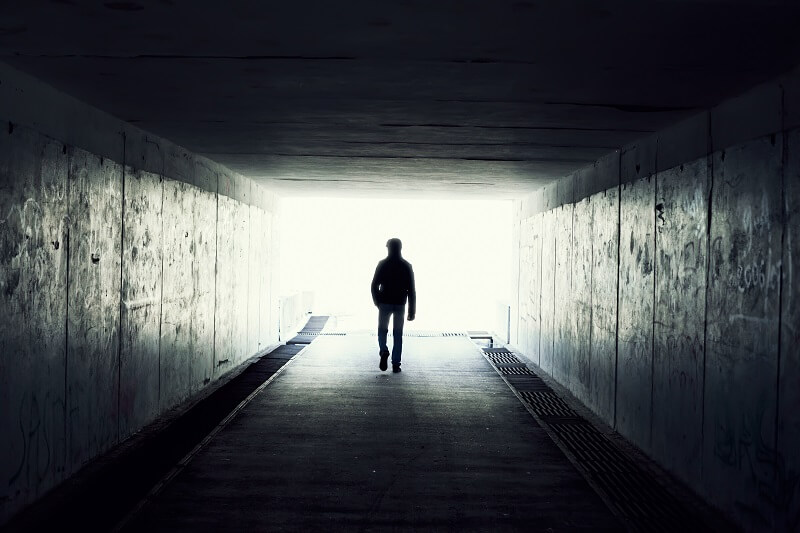 I’m forever reading articles declaring SMS is dead. It always confuses me because I see just the opposite. But the argument they make usually has something to do with the growth of instant messaging apps, or in app notifications. Many predict that apps are, or will be, the preferred mobile form of interaction with brands. It’s an argument for sure, and it may be true in some sectors. But it ignores one single truth about SMS messaging: it works on any type of mobile, no app required...
Share6
Tweet
+1
Share14
20 Shares