Mo Farah is in the spotlight again, but not for winning. Instead he’s caught in a PR disaster because his coach has been accused of giving drugs to another athlete. But what’s worse for Farah is a recent revelation that he missed two drug tests in the years before the 2012 Olympics.

I’m not here to offer commentary on what he may or may not have done – or even what his coach may have done. Instead, I wanted to talk about the issue of his missed drug tests from a different perspective, and offer a solution that could have helped him and other athletes that miss their appointments, but didn’t have intent to infringe on the anti-doping regulations.

First though, let’s talk about what athletes have to do to meet their testing requirements. Every athlete needs to update the UK Anti-Doping’s whereabouts system with information of where they will be for the next three months. This includes an exact location for at least one hour each day between 5am and 11pm. I don’t know about you, but I don’t think I could tell you that much information, that far in advance, and have it be correct. I’d certainly forget where I was supposed to be, or where I said I’d be at some point.

Here at fastsms we’ve got a suggestion that might help the athletes keep track of their obligation for testing:

Hook up the athlete database to an SMS messaging system.

Each athlete would receive a location reminder every day. It would automatically be sent the day before, so the athlete has time to either confirm that’s where he’ll be, or to change the location in the system. This doesn’t mean the test will happen then, it’s just reminding them of where they said they’d be in the whereabouts system.

In addition, the SMS messaging system would send an alert message to the athlete when the tester arrives at the location. Surprise is necessary (I briefly worked at as a Laboratory Assistant at a drug testing lab in the prison systems. I would hope world class athletes would behave better than prisoners or paroles, but in my experience they will try anything to avoid or cheat the test if they know it’s coming), so this wouldn’t be sent until the tester told the system to send it.

This alert message may seem like it’s unnecessary if the athlete is where they said they’d be. But you’d be surprised how many athletes say they were at the location, but either didn’t hear the door bell, or slept through it.

Mo said he couldn’t hear the doorbell and actually appealed the missed test by providing a video that showed it was hard to hear. Another athlete, Lynsey Sharp, a British track and field athlete, went on holiday in Boston. According to an article in the BBC, she spent her required one hour availability at a local café because the doorbell in her rented apartment didn’t work and she didn’t want to miss the test.

Now imagine that the tester standing outside the door sent an SMS alert after pushing the doorbell. An athlete might not hear the doorbell, but if the mobile on their nightstand or in their pocket started buzzing, beeping, chirping, or playing Chariots of Fire music then they’d certainly notice.

This proposed system would give all athletes who abide by the regulations another tool to help them manage their testing obligations. When their training, competitions, personal lives, or misbehaving doorbells distract them, the SMS messaging can get their attention quickly so they can stay at the top of their game, legally. 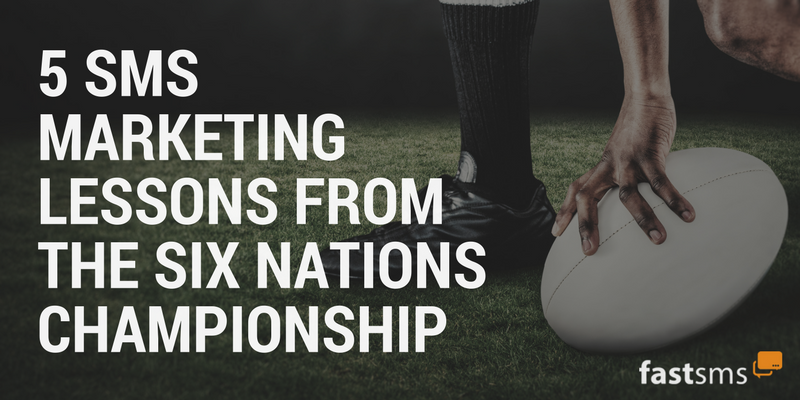 The Six Nations Rugby Championship is well underway. Whilst for those with a keen interest in the sport, the jargon and game play make perfect sense, for the less familiar it can be somewhat incomprehensible - as brilliantly captured in the latest advert for Domino’s Pizza. Whether you follow the game or not, there is a lot we can take from the Six Nations Championship and apply to SMS Marketing. Here are five lessons. 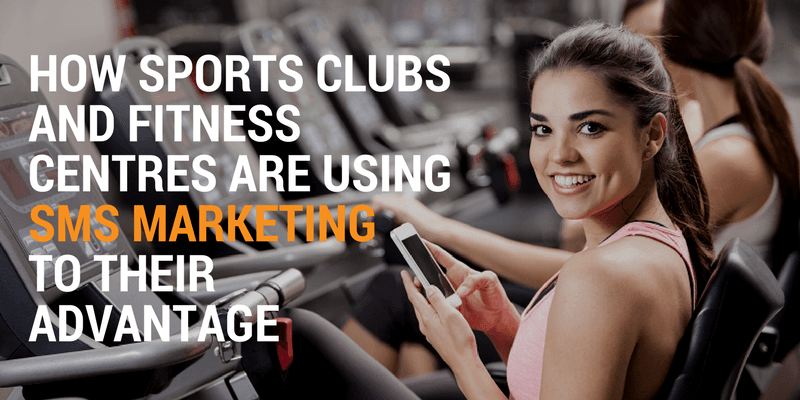 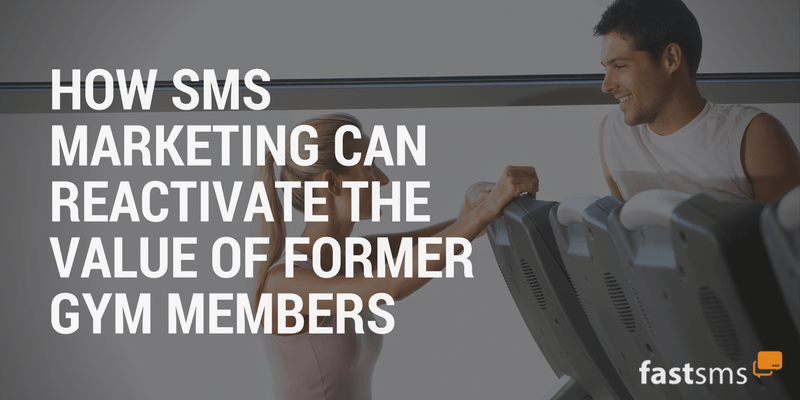