Worldwide, around 50% of the people who use SMS receive spam messages at least once a week. Worse, 28% say they are spammed every day!

Those numbers come from new research shared by eMarketer. Over 5,800 people were surveyed from Brazil, China, France, Germany, India, Nigeria, South Africa, the US and the UK. A lucky 16% say they’ve never received an SMS spam message, and another 20% receives them only occasionally.

When looking deeper into the data, it turns out the UK has some of the lowest daily spam rates at 20%. Only the US and Germany are lower. That’s in stark contrast to India and Nigeria who have rates in excess of 35% for daily spam. And in Nigeria, 76% receive SMS spam at least once a week. Both those countries have issues with enforcement and reporting.

The UK, though, is unique among all the countries surveyed. It’s the only one where more people report spam than delete it. When asked what they usually do with spam messages, 55% of Brits said they report it. Another 36% say they just delete it. In every other country the majority of people just delete rather than report (except the US where the percentages are about equal to each other).

The report offers some explanation for this, by concluding that the UK “has a mature regulatory sector”. Reporting spam is easy in the UK, and the Information Commissioner’s Office (ICO) takes its job very seriously.

Steve Eckersley, ICO’s head of enforcement, says, “There is nowhere to hide. If you break the rules we will find you and fine you.”

I’ve discussed ICO enforcements in past blogs. But since they never stop investigating claims, there is always more to add.

Last month, Carfinance247 was fined £30,000 for sending 65,000 unsolicited SMS messages. They employed a third party marketing firm and claimed they were told the individuals had all consented to receive the messages. But over 900 people complained about the messages. The ICO investigation revealed that the company had violated the regulations because they had not obtained consent properly.

This month, Rainbow (UK) Limited was fined £20,000 for sending 21,045 unsolicited SMS messages regarding car loans. The company also used a third party opt-in which did not properly give them permission for direct marketing. The interesting bit in this decision is that Rainbow initially sent 580,302 messages, but because of an error only around 20,000 were sent. They could have been responsible for a much larger fine had all their messages been sent.

In September 2016, the ICO made 8 enforcement actions according to their website. Not all of these were for SMS, but it shows how active they are in investigating and taking action on complaints. This is one of the main reasons SMS spam is so low in the UK.

Though it appears most Brits already know how to report SMS spam, here’s a reminder. You can forward any spam message to 7726. This will provide the message and your complaint to the ICO. You can also contact them directly to submit a complaint.

On the ICO website, they do recommend you use the opt-out feature in SMS prior to filing a complaint. This usually is a word you send as a reply, for example STOP is commonly used. But if the company keeps contacting you, then you can forward the message as spam. Of course, if you never signed up in the first place, you may feel more inclined to report it than to ask them kindly to stop sending messages.

I’ve read that in India, people don’t even bother to look at their SMS messages anymore because the spam is so bad. People in the UK are lucky to have the regulations and enforcement in place so they aren’t hounded by SMS spam as often as other countries. 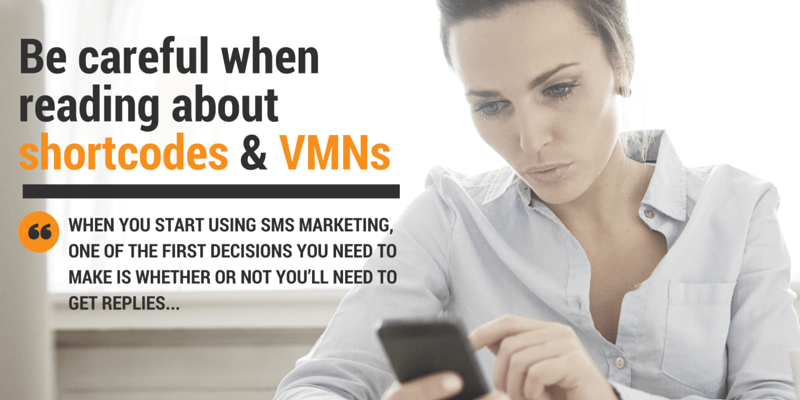 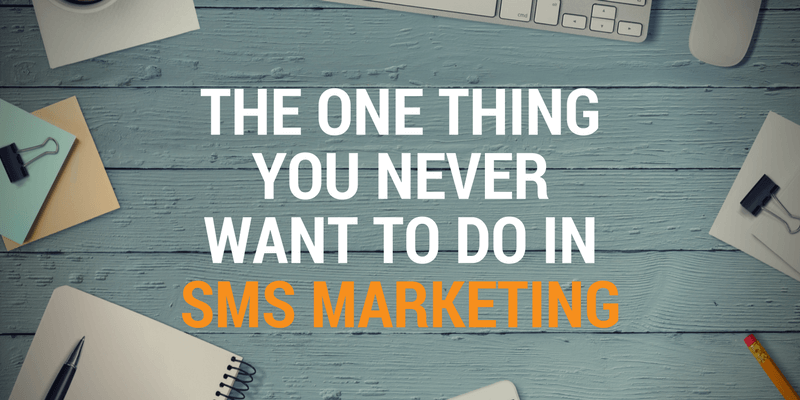 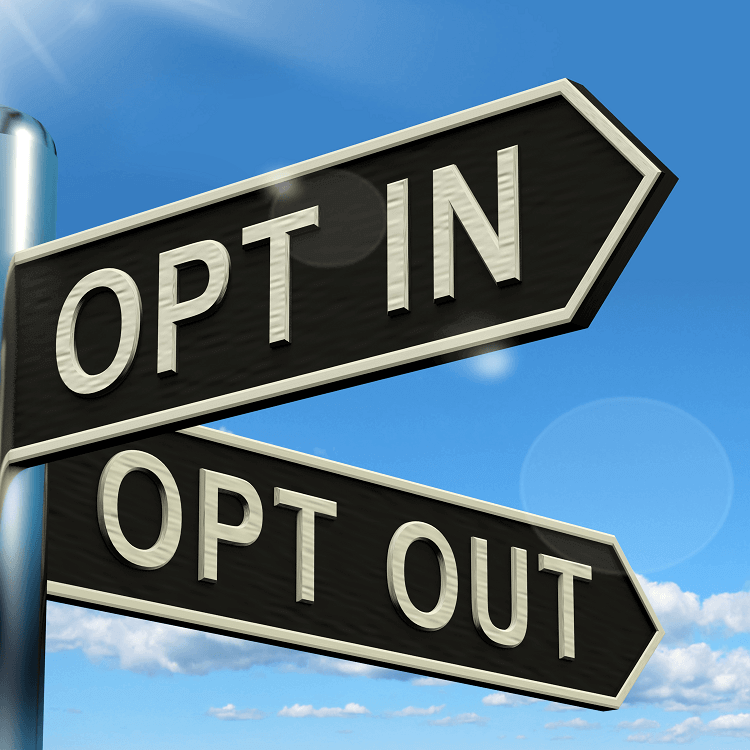 Last week, in my Can you send anyone a text message? post I talked about the best practices of getting a documented opt in before sending a SMS marketing message. After that post went live, there was an announcement in the US that the large telecommunications company Sprint was fined for violating the US regulations against spam texting. Not being able to resist such a great example of what not to do, I decided to share some of the details of the Sprint case as well as a UK example to prove the point. 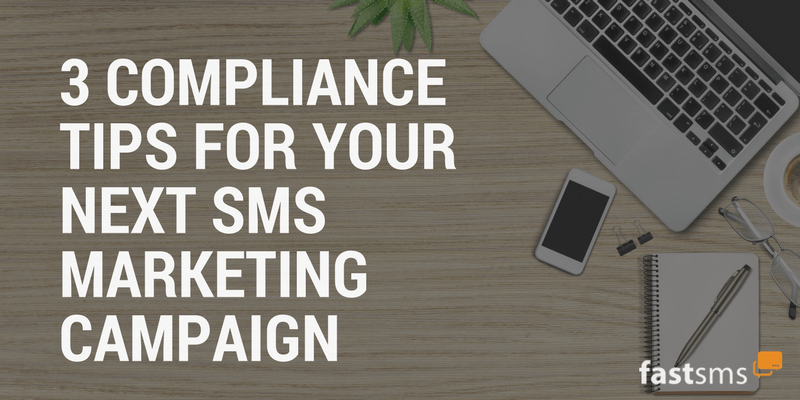 When conducting an SMS marketing campaign, there are a number of compliance regulations you should be aware of, to ensure that your communications are as effective as possible, without being potentially damaging to your campaign or your business. If you're marketing to a UK market, the UK Privacy and Electronic Communications Regulations (PECR) gives clear guidelines on what falls within the rules. Here we've highlighted some key tips to ensure your next campaign is compliant, based on common questions that arise. 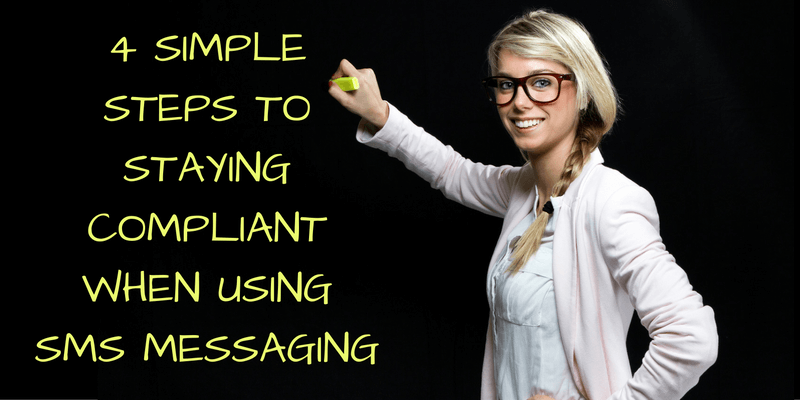 Yet another company (Quigley and Carter Limited) have been fined by the ICO for not having permission to send SMS messages. In this case, they had outsourced their marketing to a third party who then sent messages on their behalf. So is staying compliant with the regulations regarding SMS messaging so difficult? It doesn’t have to be. 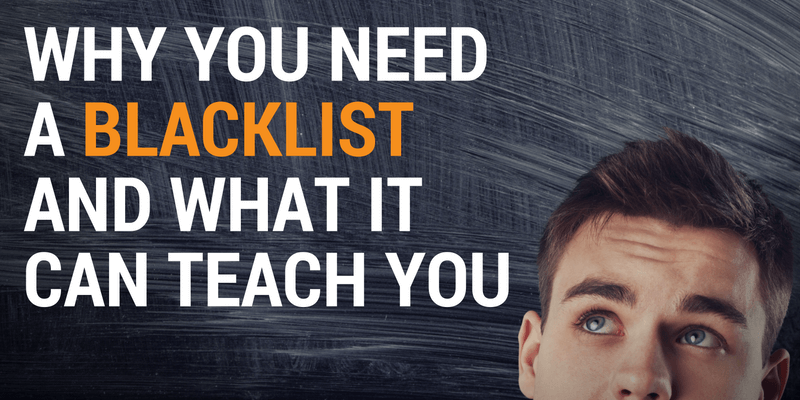