While SMS spam has generally been a problem because of out-of-country shady finance companies, that isn’t the case this year. In 2016 (so far) the ICO has issued monetary penalties to seven companies for their SMS marketing. They range from finance companies to organisations trying to sway the Brexit vote last June.

The fines ranged from £20,000 to £130,000. The penalties varied based on the number of messages sent, and how a company responded to the initial enquiry made by the ICO. For example, the largest fine was given to a company that sent over four million direct marketing text messages without proper permission.

Before I get to what you can learn from these companies, here is a summary of the actions taken by the ICO and links to the actual monetary penalty notices.

The summary of each case is quoted from the ICO website and provides a small glimpse into why they took action. If you click on the links you can read the whole penalty notices which share the details if you are interested.

But I’ve read through them all and have pulled together the two biggest lessons you can learn from these companies (and hopefully they’ve learned themselves too).

All the companies above failed at two aspects of using SMS for direct marketing. One is legal, and the other is conceptual. Let’s look at them one at a time.

Lesson 1: If you’re going to use a third-party marketing or lead generation company, make sure you follow the rules exactly.

Many types of businesses buy leads from various sources. It’s a legitimate way to connect with people who may be interested in their services. The trouble is that using any form of electronic communications for direct marketing requires explicit consent.

This is where the companies above went wrong. Even though many said they thought consent had been given, the ICO review of the privacy notices revealed they hadn’t been specific enough. That is, including a sentence about sharing a person’s information with “third party marketing partners” isn’t enough.

Because of the confusion relating to obtaining explicit consent, the ICO published a guide for direct marketing which includes step by step instructions on how to ensure you have consent. The guide covers all forms of electronic marketing but has a special section regarding the use of third-party marketing services or lists.

They are quite clear it is still possible to use them, but that it’s every businesses’ responsibility to ensure consent was properly given before contacting people this way. The above cases prove that even if you didn’t intend to violate the regulations, you can still be held responsible.

So, if you decide you want to pursue third-party, or outsourced marketing, you need to review and follow the guidance from the ICO to ensure you stay compliant. The process is more involved than using a list you build yourself, but it can still be done legally.

SMS marketing is different from most other forms of direct marketing. When someone gives consent to receive text messages, it’s personal. More than any other channel, they are allowing you access to them at all times (though good sense should be used when sending messages!).

Emails, voice calls, snail mail – all these can be easily ignored. But text messages stir an almost immediate response. The little notification sound goes off, and people look to see who messaged them.

What will their reaction be when they see your message?

If you send generic information, like you might to any other lead, they’ll probably get annoyed. They may unsubscribe. Or they may file a complaint if you don’t stop sending messages.

Because mobile numbers still hold a high value (because it’s so personal), people expect to get something good in return when they consent to messages. But it’s hard to know what “good” they’re looking for if you are still thinking about them as a “lead”.

In this sense, a person who explicitly opted-in to receive your messages should be considered more than a lead, even more than a qualified lead. They are possibly your biggest fans, most ardent and loyal customers, or perhaps even a brand ambassador.

Would you be sending the same offer or messages to those types of people as you would a generic lead you got from who knows where? You shouldn’t.

The above companies either purchased or had affiliate arrangements with the companies that provided the “leads”. But they had no insight into the people behind those mobile numbers because all they had was the number. They also were crippled by a lack of understanding of the personal nature of SMS messaging. And they paid the price for both. 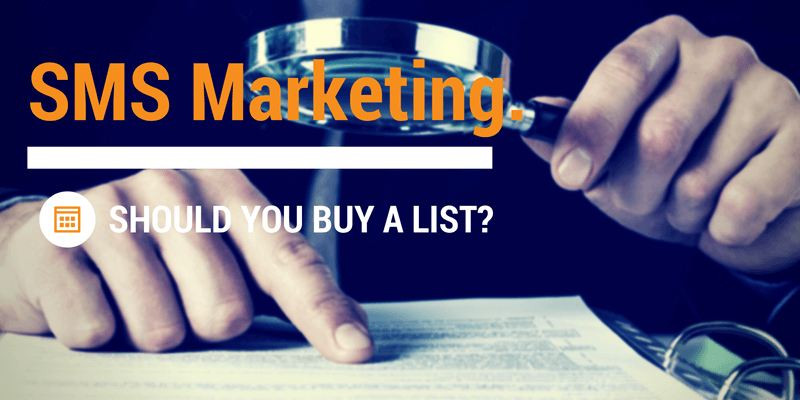 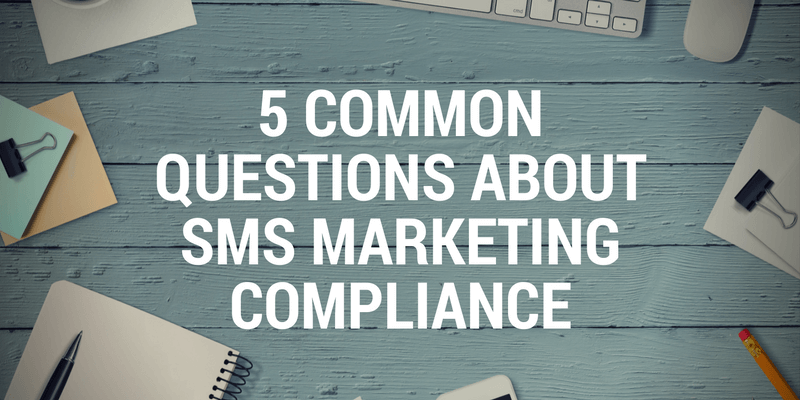 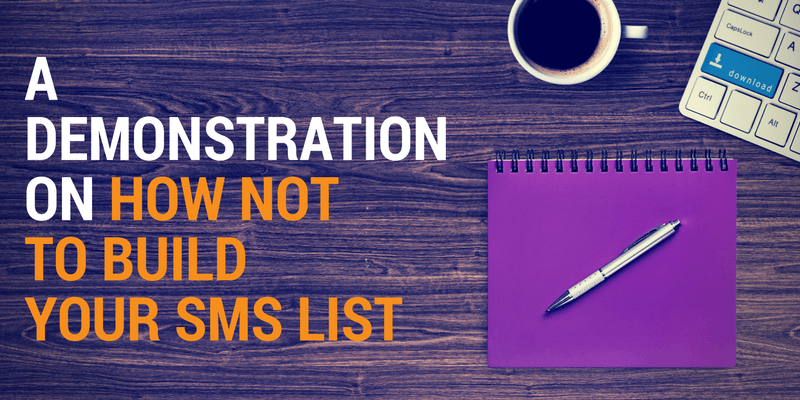 Last month the Information Commissioner issued enforcement notices to two companies that violated regulations by sending marketing text messages to people who had not agreed to receive them. Here are the details...
Share9
Tweet2
+14
Share25
40 Shares