Anticipation. Intrigue. Desire. These are emotions you might find in any good marketing campaign. That’s especially true of “long form” direct or online marketing. These channels are usually thousands of words long, or a video of five or more minutes. And they work really well.

That’s because it lets a copywriter (a person who writes marketing copy) take time to build a “picture” and craft the content to evoke those emotions. The copywriter teases just enough information to make the person reading want keep reading (or watching if it is a video). At the end the offer is made and hopefully the person decides to take it.

Think of it like using a treat to get a dog into the car so you can go to the vets (how do they always know?). They can see, or smell, the treat, but they have to follow you to get it. Then they gobble it up. Teasing in marketing is similar – people can get a whiff of what you’re offering, but can’t get it unless they finish the whole letter or video and then complete the offer.

Can this process work with just 165ish characters in an SMS message? Maybe.

I’ve got a couple of examples of how teasing can be used effectively, but I have to admit upfront they have nothing to do with SMS. But they help me make a point later on regarding SMS, so stick with me through them please.

The first one is a product that hasn’t been released yet, but is in the tail end of the “tease” cycle now: the Nintendo Switch.

The Switch is the next generation gaming console from Nintendo. They’ve been slowly (oh so very slowly) releasing small bits of information about it over the last couple of years. No one even knew what the name was until last Autumn. Before that, it was referred to as the “NX”.

I’ve been highly critical of Nintendo marketing in the past (just take a look at what they did for the Wii U), but this time I think they got it right. The small bits they shared over time – like sneak peaks at the new Legend of Zelda game and others –built up a frenzy in the fan base. They all waited anxiously to learn more about the games and the system.

Last month they held a news conference that revealed what most people wanted to know – how much and when they can buy it. Once pre-orders went live, the system and most of the games sold out in a matter of days.

Can you say “successful marketing campaign”?

The second example is similar. I imagine you’ve heard of Pokémon Go? Since the game came out last summer, it has been in the news, and everywhere in the streets, pubs, the Tube – just about anywhere people are.

It’s clearly another success story, but what made it so was the run-up to the release of Pokémon Go. The Pokémon franchise is the highest-grossing video game franchise to date. As of 2015 (the latest numbers available at this writing), it had grossed ¥4.6 trillion (£30B). There are millions of fans all over the world who anxiously awaited the release of the first Pokémon mobile gaming app.

Not very much was known about what the game would be like, but the little released by Niantic and the Pokémon parent companies teased fans and created excited anticipation. So much so that the millions of downloads in the first days crashed the servers and made the game unplayable by many. Overwhelmed, the company had to halt its planned international rollout to catch up with demand.

The point to take away from these two examples, is that by the time the product was available to download or pre-purchase, the customers were already there waiting. Wouldn’t you want every launch your company had to be so effective?

While the above companies obviously used multiple channels, is there any way to include SMS messaging in this type of successful marketing? Yes, there is.

Making it Work with SMS

The above examples used many channels to build the anticipation. But SMS can be a key part in that because of the connection it gives you with your customers.

Another commonality Nintendo and Pokémon have is their large fan bases. But you don’t need to have millions of people poised to buy out everything within hours. You just need a focused, enthusiastic and loyal customer base. And the people on your SMS list fit that description because people only give their mobile number to businesses they feel strongly about. The casual customer doesn’t want to be bothered by your text messages, but those that love you will look forward to them.

You also need to respect that your list is loyal, and not tease them too much. It’s a tactic you’ll only want to use when you have a new product, service or too-good-to-believe-once-in-a-lifetime offer to make.  Just before Christmas is probably one of the times most retail companies will tease offers. Many people actively look and anticipate the best deals they can get and teasing them early to your SMS list will help them get excited to buy from you rather than a competitor.

Whenever you decide to include SMS in your tease-type marketing make sure there is a worthy payoff. There’s nothing worse than a tease that lets you down in the end. If it doesn’t live up to the expectation that’s been built, your loyal customers may second guess why they’re on your list.  And you certainly don’t want them opting out.

So, with the right offer, and the right timing, teasing your SMS marketing list could launch your product or service to higher levels than you ever thought possible. 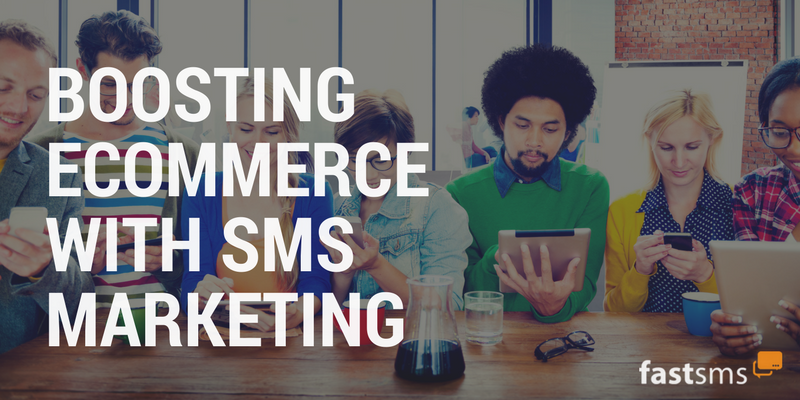 Whilst some businesses still offer physical sales, many companies have an online presence as well. Whether they trade solely on the internet or maintain physical stores, it’s vital for businesses to cater for online customers. In order to increase sales and turnover, companies rely on a range of marketing methods, such as offline advertising or digital promotions. Whilst these can be effective, many businesses are overlooking the potential of SMS marketing. 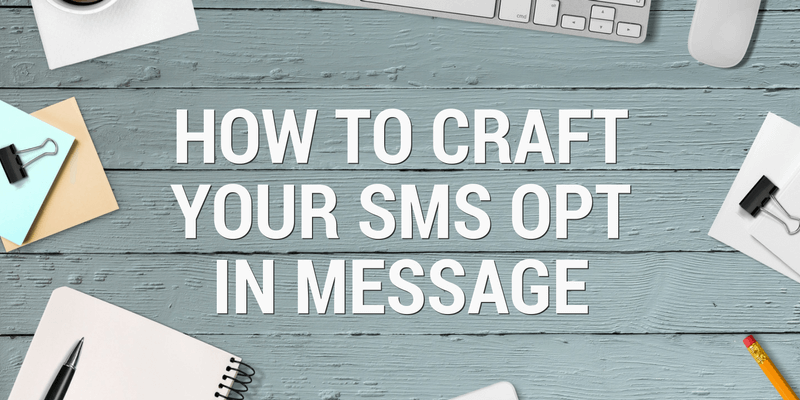 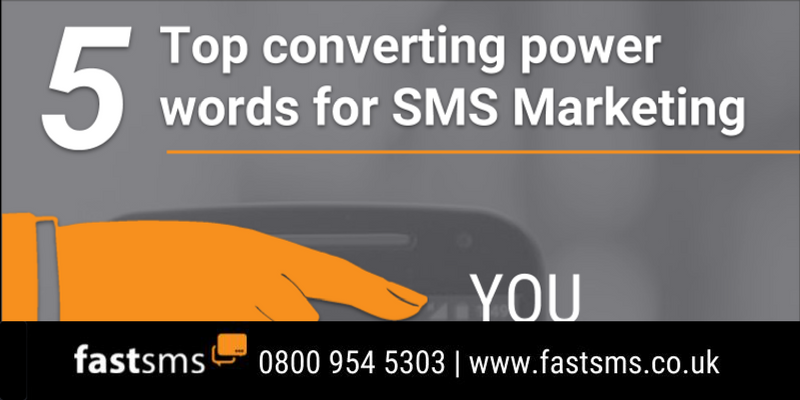 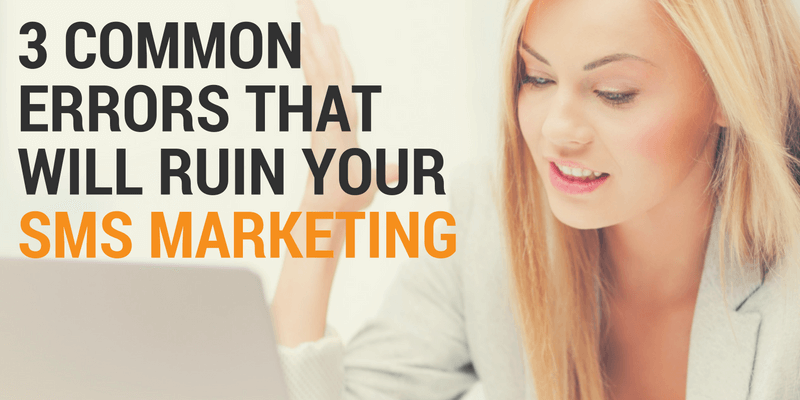 You worked hard to get those customers on your SMS marketing list. But now they are unsubscribing like crazy, or maybe just no longer responding to your messages. What happened? Maybe you’ve committed one of the following common, but easy to fix, errors that can completely drive your customers away. 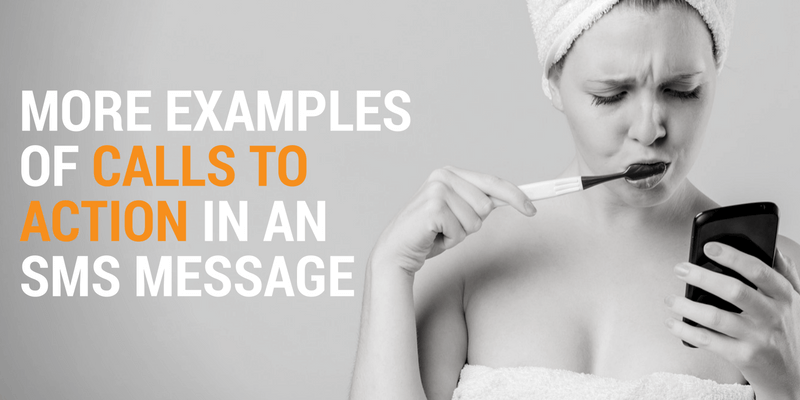