It used to be you could skip a lecture or sleep late at university. But using the excuse you forgot about a session is about to become less believable than it already was.

Summer school will never be the same

This summer my daughter attended a music programme offered by a nearby university. She went to the same program the last two years too. But this year she sent me a text on the first day letting me know they were asking the students with mobiles to sign up for alerts and reminders. It seems that in the past, music students either lost track of time in the practice rooms, or enjoyed being outside so much they “forgot” to get to lessons or other required meetings.

But now, they won’t miss a thing after signing up for the university’s reminder service. Here are a few examples of what my daughter received.

Signing up was easy. She texted a keyword to the university’s shortcode. Next it asked her to send her full registered name so the system could figure out who had registered (by name and not just the mobile number). Finally they asked to make sure the person signing up was a student. I imagine if the answer was “No” there might be a follow up asking if they were staff.

Once she was signed up they started sending her reminders quickly. It let her know it was time to head for the assembly and where rehearsals were to be held. Then the next day my daughter had to sign up for her elective classes, for which she promptly received a confirmation of her registration to Dr. Cook’s class. Some of the classes ended up having a waiting list so it was nice for her to get confirmation.

The final image I’ll share includes important reminders about dinner. It would be awful to show up and have to wait for 45 minutes wouldn’t it? But my favourite message she shared with me is the personal message from Dr. Cook. Not only is it nice to know her instructor is personable and excited to be teaching, I’m impressed their system allows for instructors to add these messages. Often reminder systems like this can be purely automated – like sending out a reminder 15 minutes before a lesson starts. Allowing instructors to reach out to students directly this way could help improve morale, and save everyone time if there is a last minute change. The students can’t text the instructor back directly. That’s probably a good thing!

Last year my daughter would call me from camp and would often mention she didn’t know exactly what was happening next. No one she was with knew what was going on either. Rumours would abound about a time changes that no one could ever verify.  Once her group had heard there was a 15 minute delay of the convocation. But there wasn’t. Everyone in her group received a warning for being late. This year she, and everyone else, always knew what was happening when.

Back when I went to University I had to stand in long lines to register for my modules, then take pieces of paper around with me to get instructor signatures for approvals or changes. I have to think after seeing summer school registrations done so easily via SMS it would be a natural extension to use the same system for the university as a whole (though it probably is already more streamlined than when I attended just by using online options).

Many universities do use SMS as part of their emergency alert systems. Parents and students are notified of issues, delays, or warnings quickly. Also text messages are sent to students about exam schedules, tutor appointments, or reminders for those all-important mandatory gatherings.

In a world where over 60% of students send between 1-10 text messages while in class (from a US study), it only makes sense for universities to rely on SMS messaging as a primary way to connect with students. 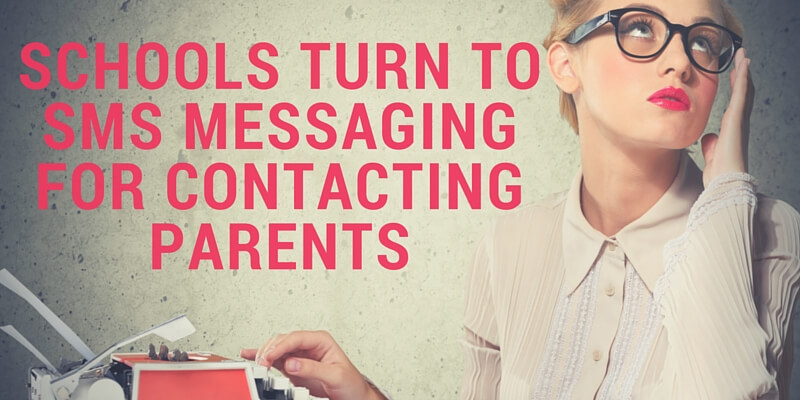 SMS messaging is proving to be an essential tool for communication between schools, students, parents and staff. SMS messages can be broadcast from schools to parents notifying them of sudden school closures for bad weather, changes of schedule for sporting events or transport delays. And much more too! 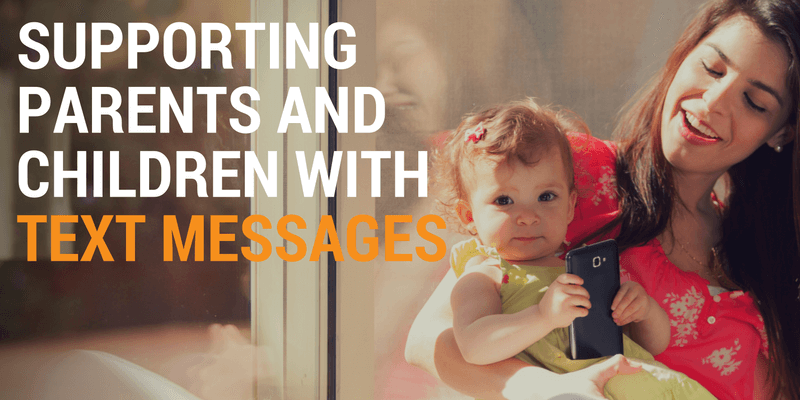 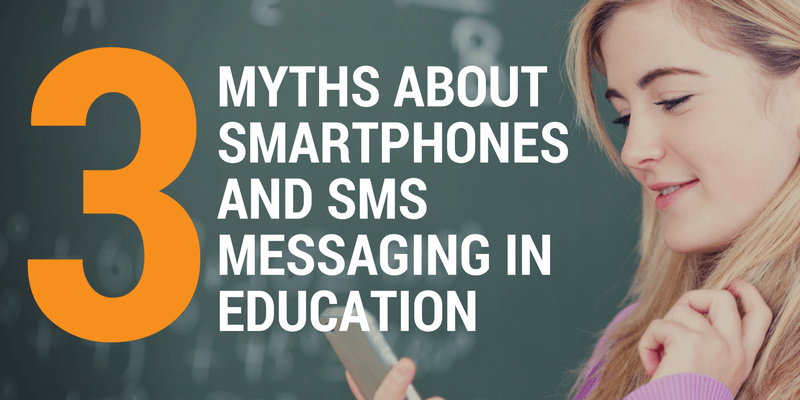 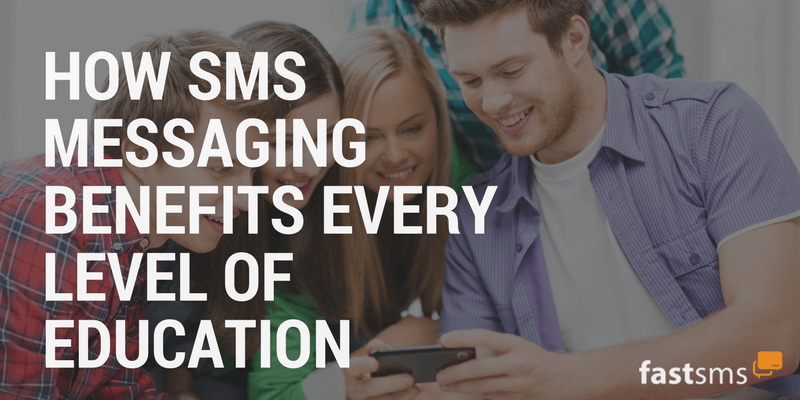 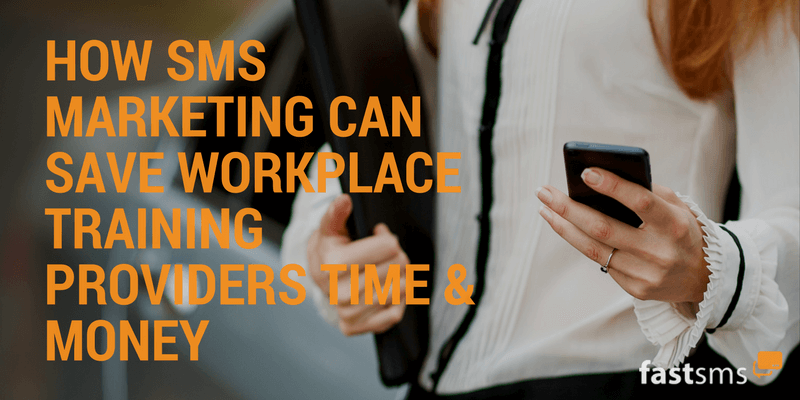 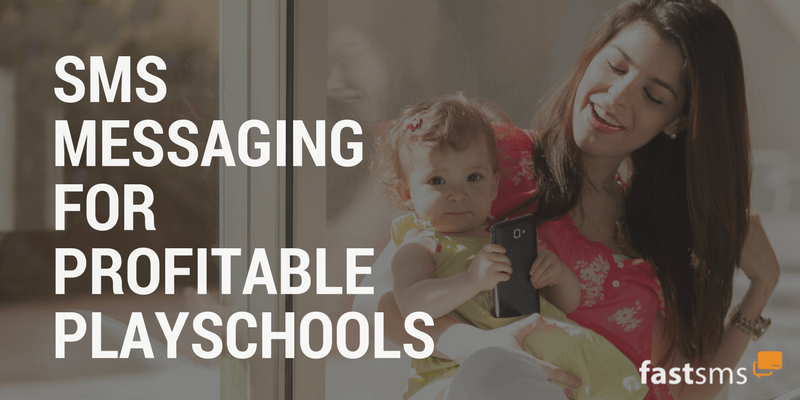 Despite a greater than ever demand for playschool places, many sessions remain unfilled due to the varied hours that parents and carers choose to book, as well as other factors such as illness, holidays and routine appointments. Empty spaces are not just an inconvenience when it comes to staff scheduling - they are also valuable sales opportunities. So how can you make sure your nursery fills those empty spaces and maximises profits? The answer lies in SMS messaging. 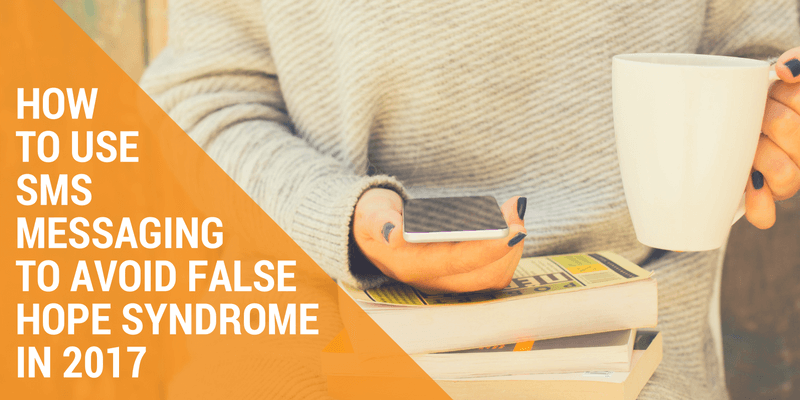 False Hope Syndrome happens to nearly 90 % of the people who make New Year’s resolutions. People set grand, hopeful, but unreasonable goals for themselves. But if you can get yourself to focus on something specific you want to improve, SMS messaging can help you achieve it. 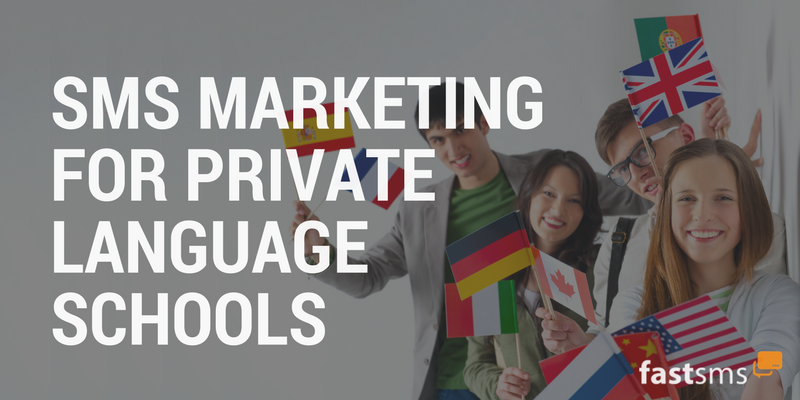 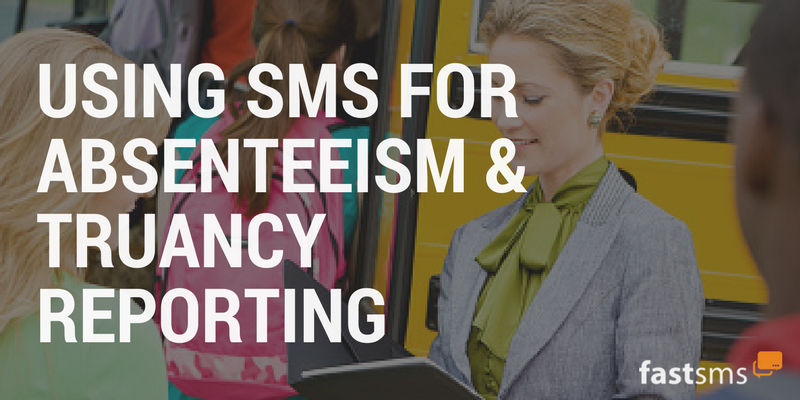 Educational institutions of all types can benefit from reporting on absentees, whether to parents of schoolchildren or sponsors of those in higher learning. Automated text messages can be sent to those not present at registration, parents can then respond acknowledging it as either authorised or not.
Share15
Tweet
+19
Share10
34 Shares