I used to travel a lot for work. I’d fly out early morning, and come back in the wee hours and everywhere in between. The company I worked for at the time offered a taxi service for employees (they called it a limo service but I never got to ride in a limousine, just taxis!) that would bring us back and forth to the airport.

One thing all the taxi drivers had in common was a push to talk mobile. They would talk on it two to three times (sometimes more) when their control office called in to check if they picked me up, find out what their estimated time of arrival was, tell them they have another pick up after me, and the list goes on.

In all cases the driver had to pick up the mobile, push the button, and then talk to them. The system worked pretty good at keeping everyone in touch, except of course, that it required the driver to use their mobile. Talking on a mobile while driving is illegal, even at red lights (though technically 2-way radio is allowed, but potentially still a distraction that authorities can penalise). Using this system put the company, and the drivers, passengers, and others on the road in jeopardy.

So how can taxi services – and any transport company like delivery services, public transportation, logistics, and haulage – stay in touch without taking such risks?

Hands free devices are one option, though some studies have shown these are almost as distracting as using a mobile on its own.

Another choice is SMS messaging. Messages sent via SMS will arrive virtually immediately. But it also allows the driver to choose when to read the text message – such as when he’s safely reached his destination, or is able to pull off and park.  With SMS messaging you get the timeliness of push to talk, without the required distraction of immediately answering.

It’s also possible to integrate an SMS service into existing taxi scheduling applications. This can save time and overhead costs of contacting and managing the drivers appointments manually. When a new pick up is booked, a text message can automatically be sent to the driver on duty. If a pick up is cancelled, another message lets the driver know he’s free for other pick ups.

If that all sounds pretty good, the fact the driver’s won’t be distracted while driving (no texting while driving!) means taxi companies stay out of trouble and everyone will be a lot safer. 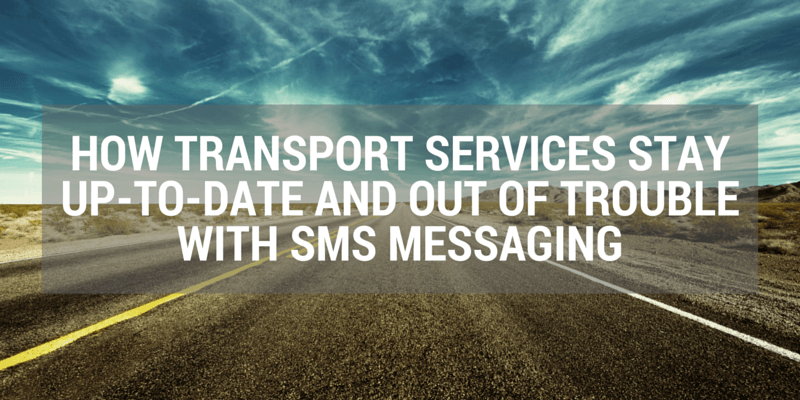 How can taxi services - and any transport company like delivery services, public transportation, logistics, and haulage - stay in touch without taking risks with push to talk mobiles and other two-way radio setups. With SMS, companies can integrate into their own software and systems, save money and keep their drivers safer. 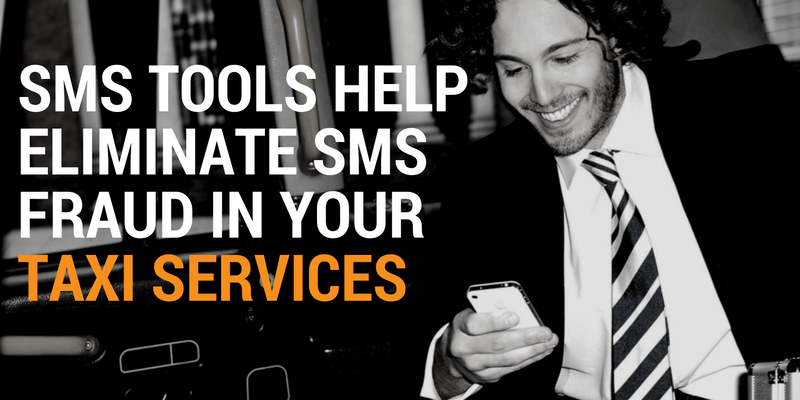 Are you plagued by invalid numbers or fraudulent mobile numbers for your taxi service? Or are you too afraid to use SMS for your services because you think it can be abused too easily? While there will always be someone trying to make trouble, the good news is that you can help stop people (competitors?) from falsely ordering a pick up. Our web-based SMS platform provides just the tools you’ll need. 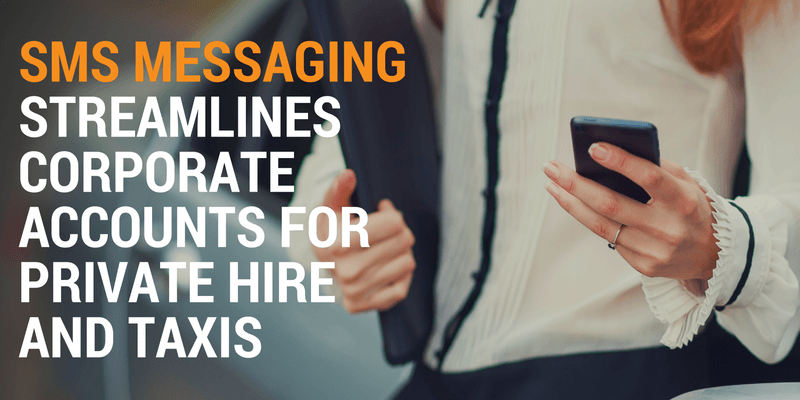 Years ago I worked for a company that required a lot of travel. Fortunately, the company arranged and paid for transportation from my home to the airport and back again. It was great, but I always felt it could have been better, and now I think SMS could have been the answer, here's why.