When the first SMS message was sent 23 years ago, I wonder if they suspected it would become what it is now in 2015.  Did they expect to send SMS online rather than from a phone? What began with a simple “Merry Christmas,” has become a standard of communication encompassing everything from ordering pizza, wishing friends happy birthday, and receiving special coupons and deals. The growth of mobile devices is partly responsible for that, well maybe mostly responsible. But texting was only able to grow to billions of messages per day because behind the mobile networks and SMS providers there was a cloud – THE cloud to be exact.

What is the cloud?

In the information technology (IT) field, “the cloud” is an all encompassing term used to refer to any remote location where computers (called servers) and data storage can be accessed over the Internet. Just like we all use browsers to access websites hosted all over the world, companies use the Internet (or in some cases private networks) to access their company’s own software and data hosted on servers “somewhere else.”

That place is usually in a data centre designed to host and manage lots of different companies’ computing needs. If your eyes are glazing over here, let me get to the point. Because companies can use these data centres, it’s much easier and less costly to run businesses, or offer online services, than if they had to set up and maintain all the computers themselves.

Anyone can “rent” resources they need from the data centre to meet their business needs. And in the case of SMS providers, this means they can bring the experience of texting on your phone to your computer so you can send SMS online. And do it well. In 2014, there were about 30 million text messages sent every day in the UK. You need some pretty hefty computing power, storage and networking to handle that load.

How the cloud changed SMS usage

Before the cloud, it was possible for someone to offer ways to send sms online. But it was expensive (if done right) because of the equipment (computers, hard drives, networks, etc.) that needed to be maintained. Also the cost of messages for many mobile phone users (and those wanting to send to them) were quite high.

The earliest SMS marketing campaigns were done in 2001, with many major brands beginning to send messages later in 2005. This corresponds to the growth of cloud computing which began in the late 1990s, but really became commonplace in the mid-2000s. Since then many organisations big and small have adopted SMS messaging as part of their operations.

The reason for this is that SMS providers use the cloud to let their customers send sms online. Using web-based interfaces people can manage messages, timing, and recipients as easily as logging onto the web. Imagine trying to send out messages to hundreds of church members from your personal mobile. Or sending a coupon for 10% off lunch to the thousands who signed up to get your specials via SMS. You just can’t send bulk sms messages easily without something like a cloud-based service (ok, so you used to be able to do it via Microsoft Outlook, but that’s another story for another blog – but it also relied on the cloud!).

With SMS providers like fastsms offering simple, easy to use platforms to send messages, it became practical for anyone to communicate by SMS. Even if they didn’t have a mobile phone, or a contract with a mobile network. By getting a virtual mobile number, individuals or companies can send and receive texts without a physical mobile device. They can read all the messages online, or have them forwarded to a mobile number if they choose.

The future of SMS and the cloud

Over time the cost of SMS has been going down. There are lots of reasons for that but in part it is because of the Cloud. There is an efficiency in how it works that lets companies realise real cost savings. It’s certainly one of the factors that lets fastsms keep our pricing as low as we do.

If you want to learn more about using our web-based platform NetMessenger to send sms messages online, you can read about it here. Or feel free to contact us via Live Chat or email if you have more questions. 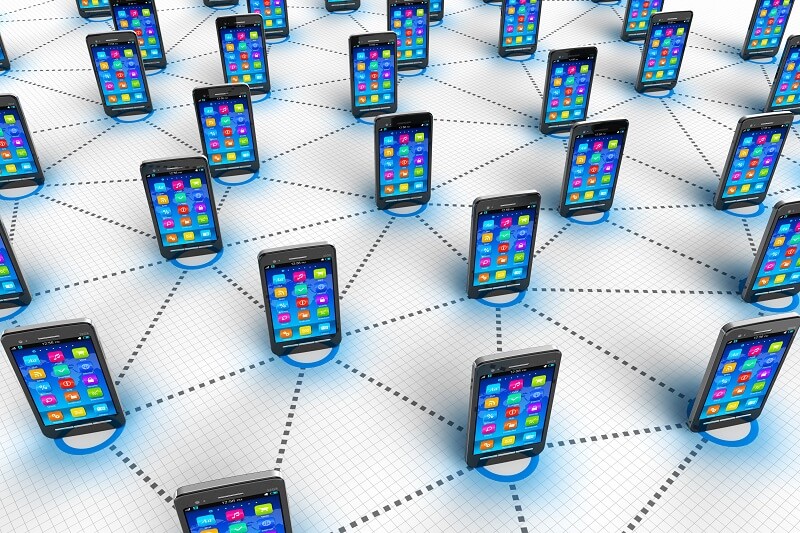 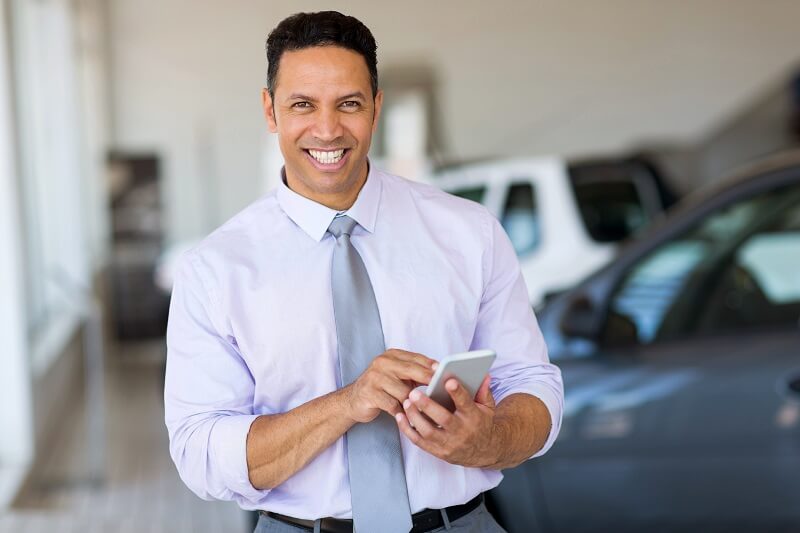