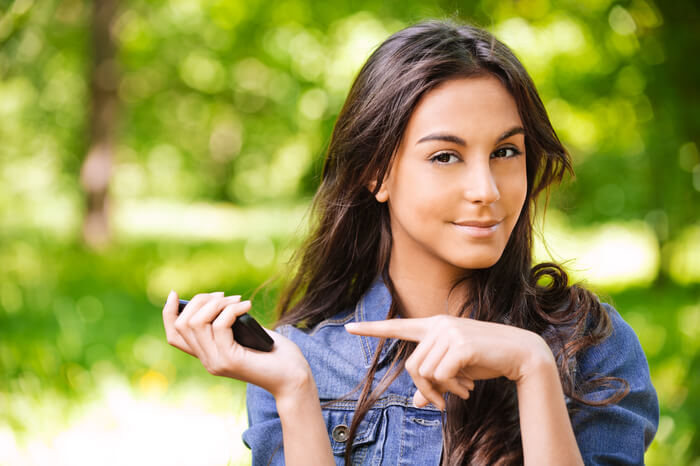 Text messaging is the common name for SMS messaging. SMS stands for Short Message Service, which until recently only allowed short bits of texts to be sent. This limitation of text only messages led to the term “text messaging” coming into common usage.

For example, rather than say “I sent you an SMS message”, everyone just says “I texted you”. The messages are called often called “texts” too. But while this is the language people use, text messaging is SMS messaging.

The SMS standard was designed for simple communications between mobile devices by Friedhelm Hillebrand and Bernard Ghillebaert beginning in 1984. The 160-character limit is based on experiments Hillebrand carried out on his old-fashioned typewriter.

Since its inception, SMS messaging has grown from obscurity to an everyday activity for billions of mobile users worldwide. The standard has been updated to support linking multiple 160 character messages, effectively making the short text message not so short anymore. In addition, support for other media types besides text, like images, video, and audio have been included (though these messages are technically referred to as MMS or multimedia messages).

In recent years, messaging apps like Whatsapp, Kik, Facebook Messenger, and Line have also been referred to as text messaging. These applications are more accurately described as instant messaging apps rather than texting, though the terms are often confused.

These apps have also resulted in some decline in personal use of text messaging, though billions of messages are still sent daily via SMS. In contrast, business use of SMS is increasing, particularly in the area of application to person (A2P) messaging. This is where businesses interface their applications with a text messaging provider to automatically provide SMS messages upon request. Examples of this are order and shipping confirmations, bank balance alerts, one-time-authentication codes, and appointment reminders.