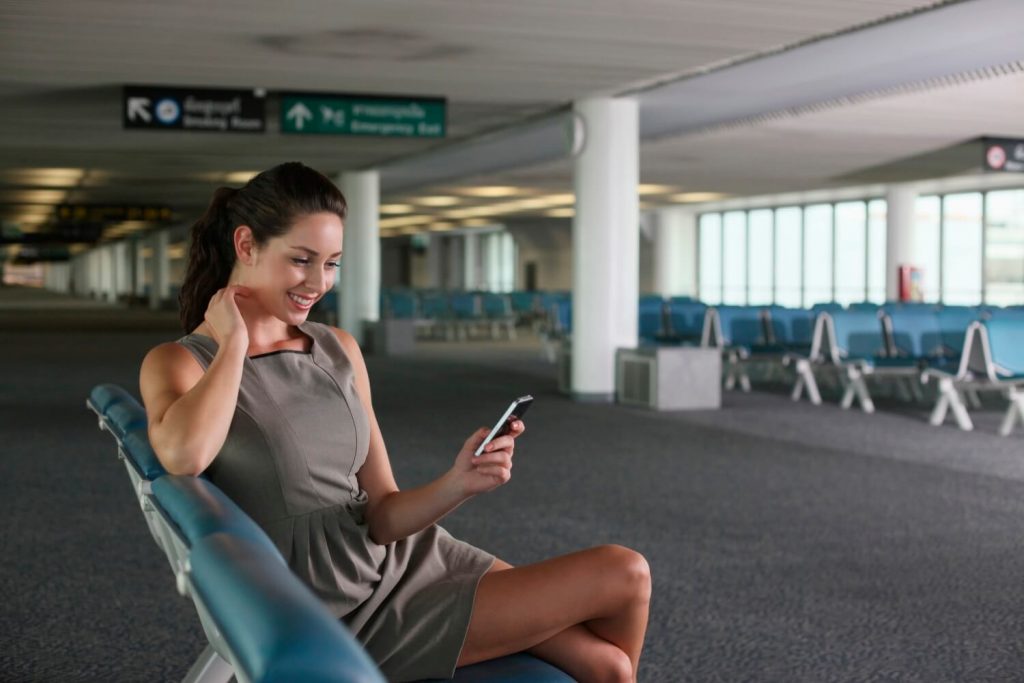 Instant Messaging (IM) refers to the ability to have real-time conversations over a network. The most common way this happens today is through apps, usually on mobile phones or tablets. Users create accounts on these applications and they can chat, or exchange instant messages, with each other while using the app.

SMS messaging is a similar service, but it is implemented differently. SMS is a native feature of virtually all mobile phones since the mid-2000s (and most had it by 2000). No special app is required, though some manufacturers do support third party apps to enhance the service. The benefit is that an SMS message can be sent to anyone with a mobile number.

IM apps, such as Facebook Messenger, Whatsapp, WeChat, LINE, and Kik can only send messages to registered users. This limitation is fine if all your friends or customers are using just that one app, but given all the options, that isn’t a likely scenario.

Both chat methods support text and images, though the latter is a relatively new capability or extension of SMS, called Multimedia Messaging Service (MMS). On MMS enabled devices and networks, users can exchange images, audio and even video.

IM technology reaches back to the 1960s where users on a network could send short messages to each other. They system also allowed automatic notifications from services on the network, such as printers.

The protocols used for these early message sessions varied depending on the networks the users were on. In time, they evolved into a wider set of network services like chat rooms on first network services like CompuServe. In the 1990s AOL’s Instant Messenger (or AIM) brought the idea of chatting using instant messaging to a larger set of people, with a more refined interface. Some of the other early IM programs were ICQ, CU-SEEME and PowWow.