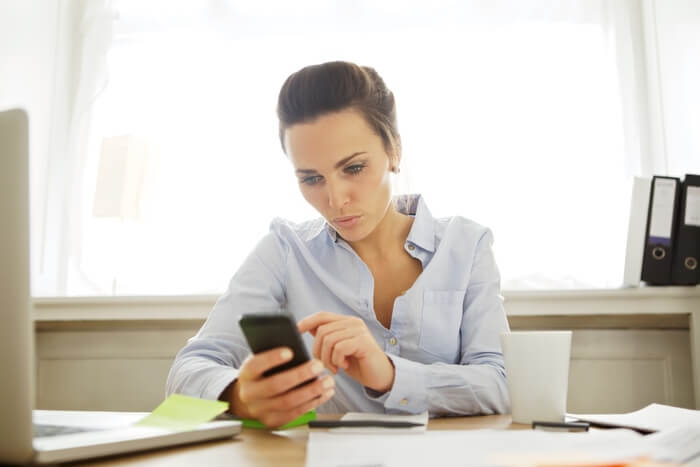 Web SMS refers to using the Internet to send and receive SMS messages. When SMS was first used, it only worked on a subset of mobile networks. But by the late 1990s and early 2000s, the message standard worked on all major networks, though there were still some issues of compatibility that have long been resolved.

In the early 2000s, though, it became possible to use the Internet to send messages. SMS service providers like fastsms linked up with SMS gateways and mobile networks to provide access via the Internet. There were not too many companies offering web SMS initially, but now new ones pop up nearly everyday.

When choosing an SMS provider that offers web SMS, it’s important to check on their history and the details behind how their messages are routed. Many free or inexpensive providers send their messages almost entirely through the Internet or substandard routes. This allows them to keep their costs down, but they are not able to guarantee delivery over these routes.

Companies like fastsms provide reasonably priced SMS services using Tier 1 routes that tie directly into the mobile networks via SMS Gateways. These routes provide high deliverability rates, and the ability to see delivery confirmations or failures. While the messages travel across the Internet for some portion of their journey, fastsms gets the messages into the mobile networks as soon as possible using these routes.

Web SMS also means that you do not have to own a physical mobile device to send or receive SMS messages. This opens up many areas for use that weren’t practical when you needed to use a handheld device and type messages with your thumbs. In particular, SMS marketing and application to person messaging benefit from web based SMS services. Both are predicted to grow in use.