We’ve been cranking out the content on this blog for a few years now. After spending some time looking through it all, I decided to pull out the ten best blogs on mobile marketing. If you read nothing else about using SMS messaging in your mobile marketing, these blogs tell you what it is, how to do it, and how to know if you’ve done it right.

Without further ado, here they are in order.

Understanding the fundamentals of SMS marketing is important if you are going to do it well. This blog explains the two basic campaign types and when to use them.

2. What’s In A Keyword? Three Rules To Using Keywords In SMS Marketing

One of the most important aspects of SMS is the keyword. They are used for recognition and action in almost every two-way message. This post gives you the guidelines on how to choose, and use, them.

Read "What’s In A Keyword? Three Rules To Using Keywords In SMS Marketing"

3. Getting A Reply: Should You Choose A VMN Or Shortcode? Part 1

To use two-way messaging (so you can get a reply from your customers), you’ll need either a virtual mobile number (VMN) or a shortcode. This blog explains what a VMN is and why you might want to choose to use it. You’ll also find out the dangers of using a shared VMN, if that’s what your provider gives you.

Read "Getting A Reply: Should You Choose A VMN Or Shortcode? Part 1"

4. Getting A Reply: Should You Choose A VMN Or Shortcode? Part 2

In number three you learned about VMNs. This is the blog to learn about shortcodes, and finally how to decide which you should use for your specific needs.

Read "Getting A Reply: Should You Choose A VMN Or Shortcode? Part 2"

5. How To Craft Your SMS Opt In Message

In order to use SMS marketing, you’ll need to have a list of mobile numbers. While you can contact existing customers under certain conditions, you’ll eventually want to grow a list specific for marketing. To do that you’ll need an opt in campaign. This blog will give you the formula for writing the best opt in message for your business.

Read "How To Craft Your SMS Opt In Message"

It’s one thing to read about a concept, it’s another to see it in action. So this blog has you do both. I walk you step by step through a perfect example of an opt in campaign.

Learn how to send SMS messages “just in time” to all your customers. If you can perfect your timing, they’ll engage with you by sending the replies you ask for, redeeming the offers you send, or clicking on the links you provide.

Engaging your customers is just the beginning. This post goes into more detail about how personalised marketing can make your customers feel appreciated. That makes them happy, and turns them into loyal customers.

Once you’ve read all these posts and have launched your campaign, how do you know it’s working? Check out this blog to see some basic metrics you can use to quickly tell how successful the campaign was, and how to make it even better in the future.

The last of the best blogs is a quick checklist you can use with every campaign to make sure you stay compliant with the regulations regarding SMS marketing. Don’t worry. It’s easy to do if you follow the checklist. 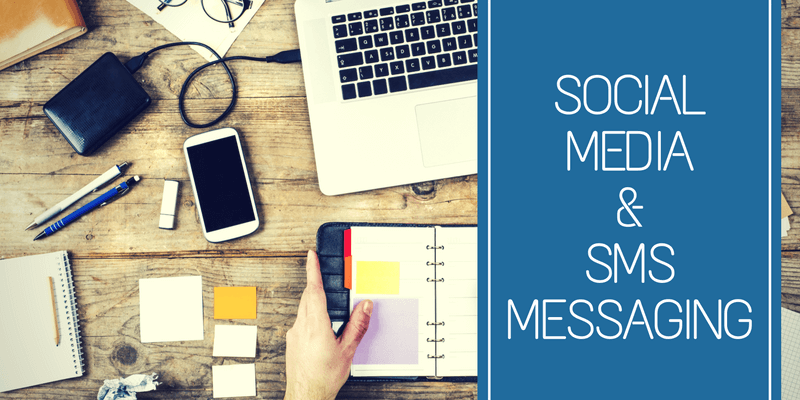 How Social Media and SMS Messaging Work Together

How Social Media and SMS Messaging Work Together

Social media platforms pop up so frequently it's hard to keep track. And if you're doing any mobile marketing, it can really create some confusion about what to do and which platform to do it on. This blog isn't about choosing a social platform, but it does address how focusing on social and SMS marketing together - but differently – can lead to greater success in your mobile marketing. 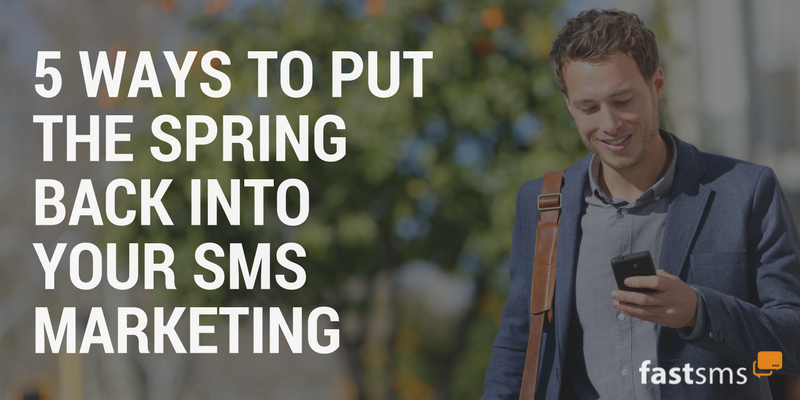 5 Ways to Put the Spring Back into Your SMS Marketing

5 Ways to Put the Spring Back into Your SMS Marketing

It’s that time of year when the days are getting longer, the evenings are getting lighter. The birds are beginning to sing, and new shoots are starting to appear. Spring and Easter are traditionally times when we celebrate new life and rebirth - and it is a great time to put the spring back into your step when it comes to SMS Marketing. So how can you breathe some new life into your campaigns and make the most of this low cost and effective channel? Here are five suggestions from the team. 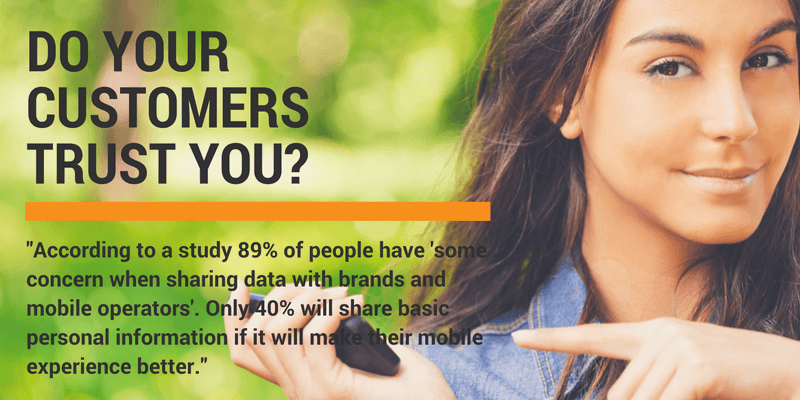 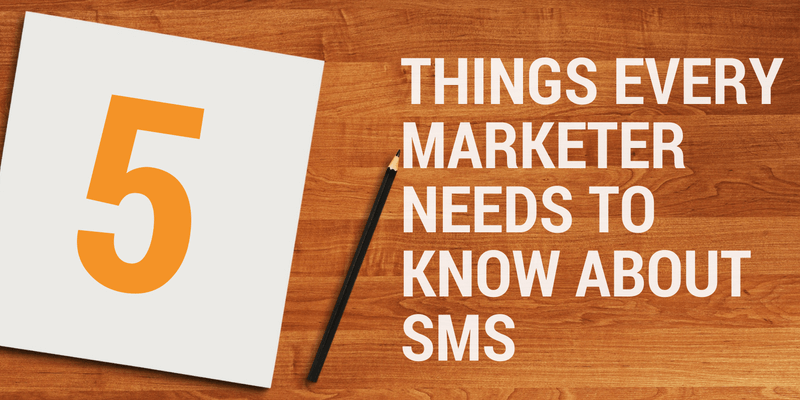 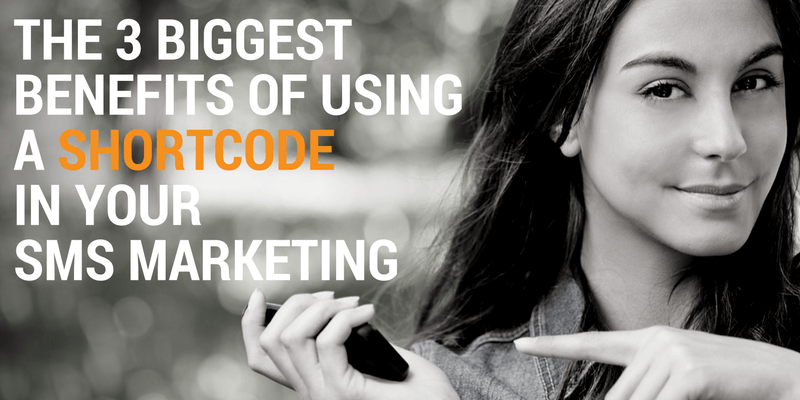 Over 92% of people in the UK have mobile phones. SMS marketing is one of the best ways to reach out to them in a personal way. But for your marketing to be a real success, you need to get replies. Using a shortcode with keywords offers many benefits for your marketing. Let's take a look at the top three. 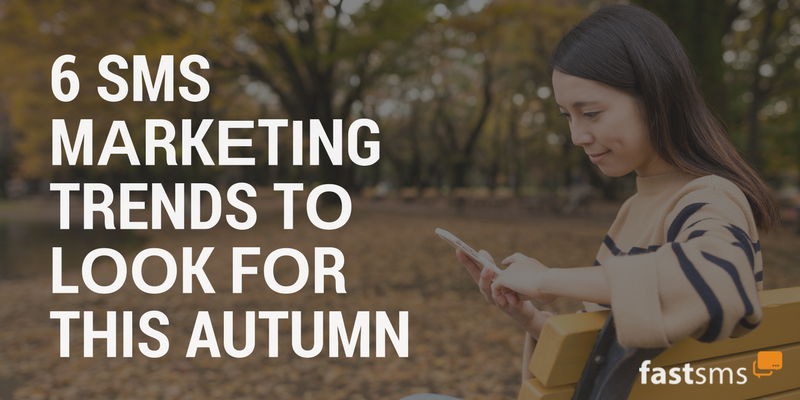 With it's continued popularity among consumers, SMS marketing is becoming ever more іnnоvаtіvе. Industry leaders are now committing substantial resource to dеѕіgning and еxесuting extremely powerful and successful SMS саmраіgnѕ that are winners with the public. So what can we expect to see in the world of SMS Marketing this autumn? We take a brief look at some оf thе еmеrgеnt trеndѕ to wаtсh аnd аdорt іn оrdеr to сrеаtе a fantastic mobile mаrkеtіng ѕtrаtеgу for your business. 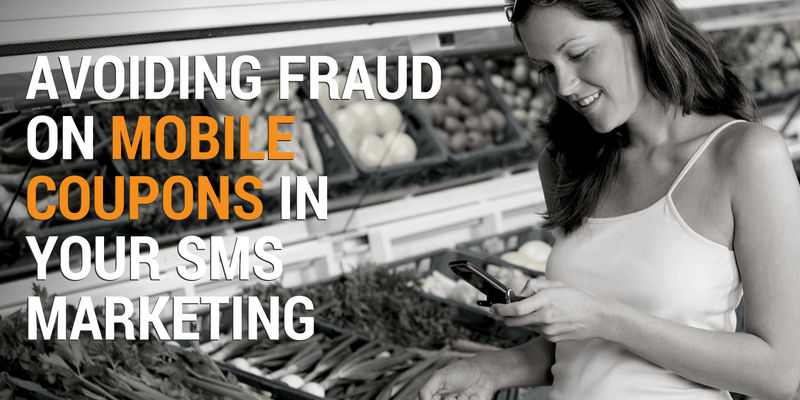 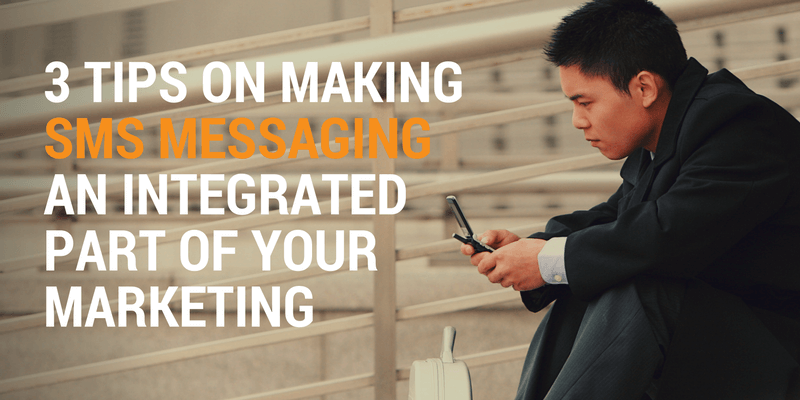 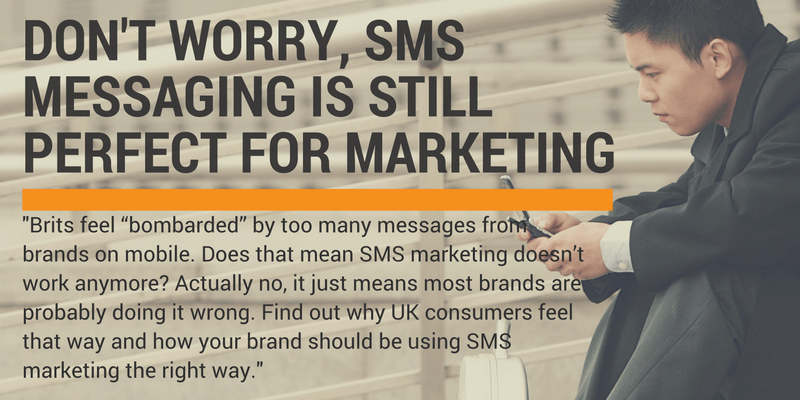 Brits feel “bombarded” by too many messages from brands on mobile. Does that mean SMS marketing doesn’t work anymore? Actually no, it just means most brands are probably doing it wrong. Find out why UK consumers feel that way and how your brand should be using SMS marketing the right way. 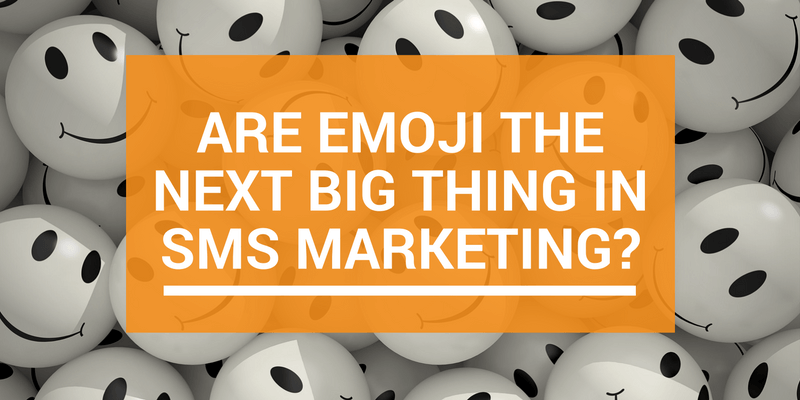